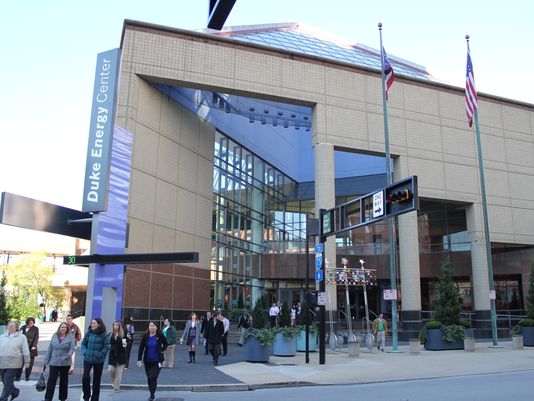 Smart City, an Internet and telecommunications provider for conventions, meeting centers, and hotels, had been blocking personal mobile “hotspots” that were being used by convention visitors and exhibitors who used their own data plans rather than paying Smart City substantial fees to use the company’s Wi-Fi service.

“It is unacceptable for any company to charge consumers exorbitant fees to access the Internet while at the same time blocking them from using their own personal Wi-Fi hotspots to access the Internet,” said Travis LeBlanc, chief of the Federal Communication Commission’s enforcement bureau, in a news release. “All companies who seek to use technologies that block FCC-approved Wi-Fi connections are on notice that such practices are patently unlawful.”