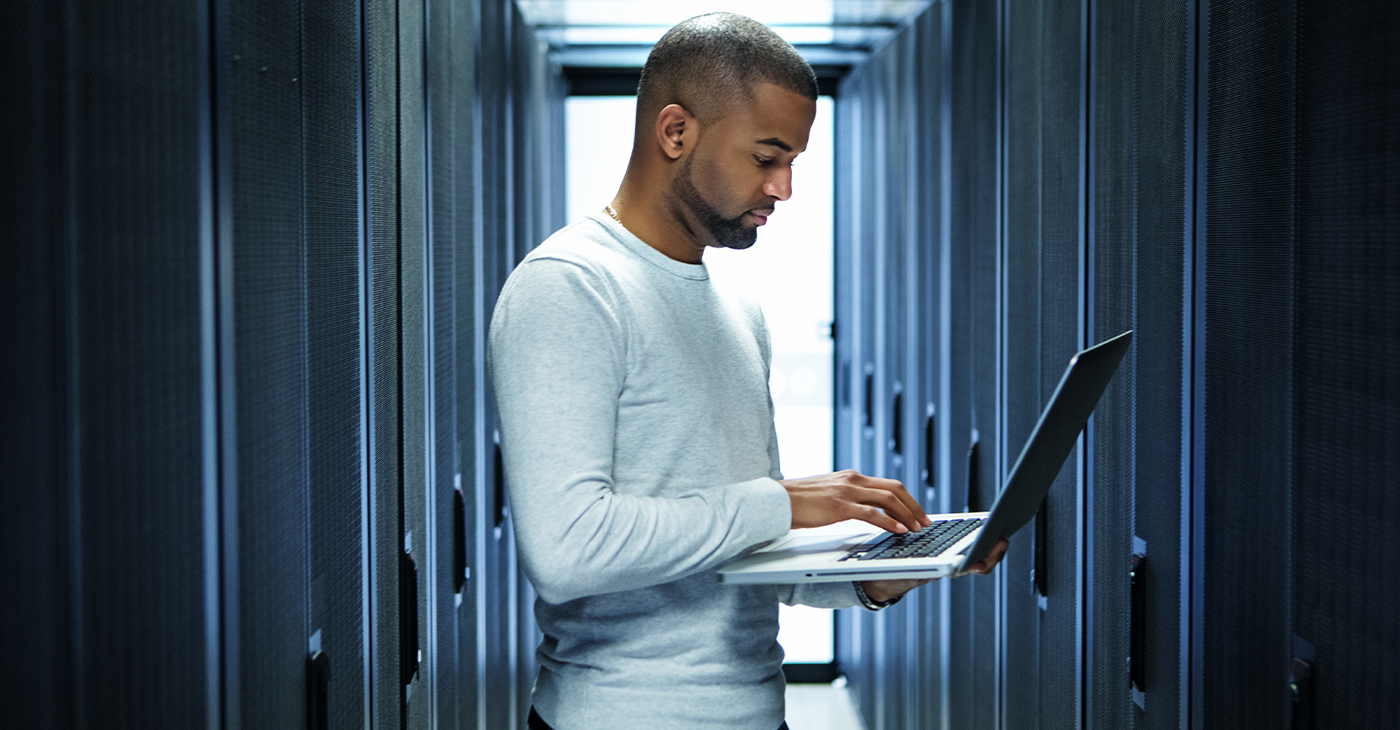 Qualifying households either earn below 200% of the Federal Poverty Level or have a member who receives other government benefits such as SNAP, Medicaid, or Supplemental Security Income.

After the White House announced a plan to expand access to affordable high-speed internet for millions of Americans, particularly low-income families, it didn’t take long for Comcast to ensure its customers took advantage.

The program provides $30 per month toward the cost of internet or mobile service to eligible low-income households.

Maryland has agreed to provide an additional $15 per month.

“The impact means for eligible households, there’s no reason anyone should have to pay for internet service,” said Misty Allen, the vice president of government affairs for Comcast’s Beltway Region.

“In Baltimore, eligible households can get $30 applied through the federal government, and the state of Maryland is providing an additional $15, so that’s up to $45 each month,” Allen remarked.

“So, when you talk about impact, we know that there are three major barriers to internet subscription. One is relevancy, where people ask, ‘why do I need internet service when I have a phone?’

“Do I have the skills? Maybe I don’t have a computer. The third is affordability. This takes affordability off the table because internet service effectively can be free for Maryland residents.”

According to a release from Comcast, Customers who qualify also can apply ACP credits to any tier of Xfinity Internet, including Internet Essentials or Xfinity Mobile.

Comcast and its community partners in the Beltway Region – including Montgomery Housing Partnership, The Green Beret Project, and The Senior Zone – are hosting ACP awareness events throughout the summer where residents can learn about eligibility, benefits, and how to sign up.

The ACP program should help households of color where government officials provided statistics that show Latino Americans are 15% less likely to have high-speed internet than their white peers, while Black families are 9% less likely.

Additionally, about 35% of all people living on Tribal lands lack access to broadband services.

The Biden-Harris administration estimated that 48 million households qualify for the ACP, accounting for about 40% of all households in the U.S.

Qualifying households either earn below 200% of the Federal Poverty Level or have a member who receives other government benefits such as SNAP, Medicaid, or Supplemental Security Income.

“The success of the program is highly depended upon people being aware that’s it available,” Allen stated.

“We are emailing our customers, running television commercials, and doing everything we can as providers, but we’re working with community leaders, elected officials, and nonprofits.

“We’re getting that information out to them and asking them to help us spread the word. We are working with the Y’s, the Boys & Girls Clubs, Catholic Charities of Baltimore, Fight Back, and the Baltimore Digital Equity Coalition has a hotline to help people who call in looking for resources. “

“We are working the social fabric of these communities to help get the word out because these are the folks doing it every day to help their communities.”

For more information or to sign up for the ACP program, visit http://www.Xfinity.com/ACP.

COMMENTARY: Will the January 6th Hearings Result in Men and Women Going to Prison?