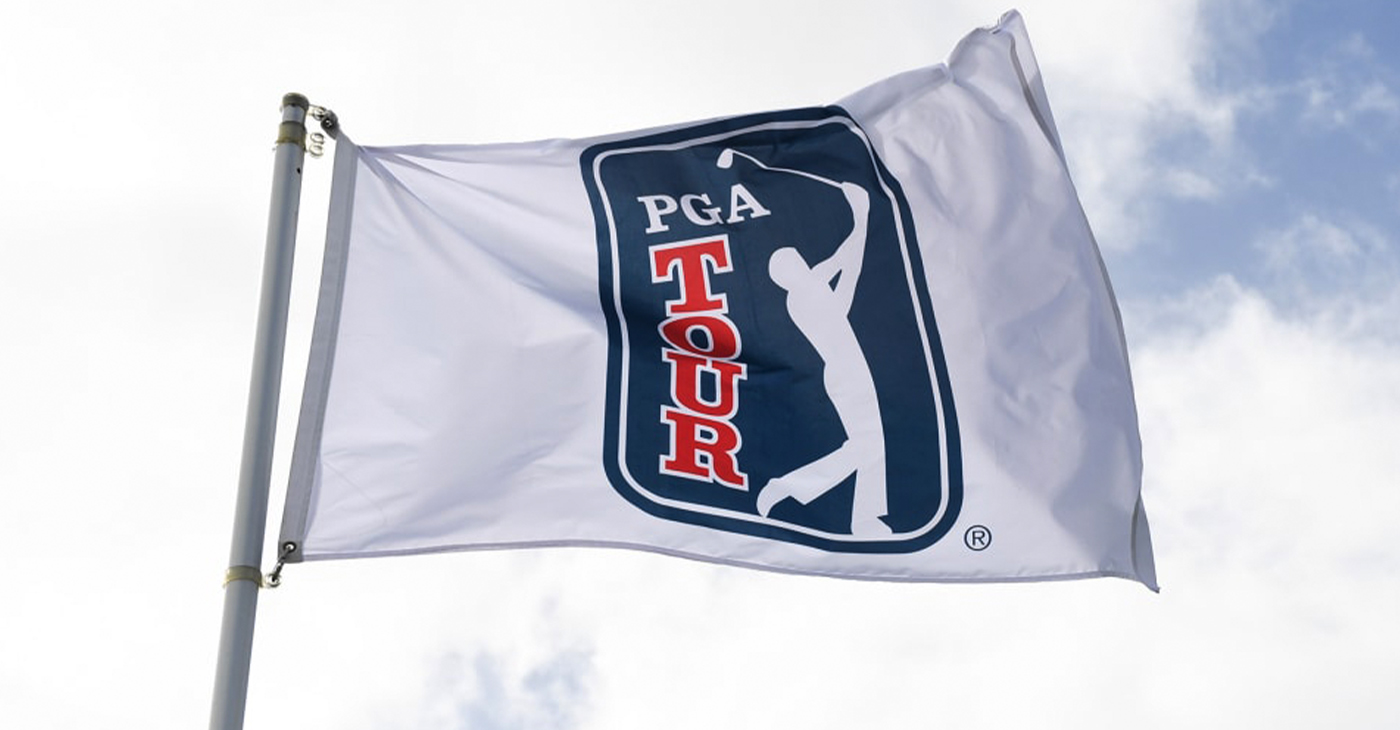 A federal judge in California has denied a temporary restraining order to three golfers who joined the Saudi Arabian government-backed LIV Golf.

The players asked the court to order the PGA TOUR to allow them to play in the first event of the Tour’s season.

“With today’s news, our players, fans, and partners can now focus on what really matters over the next three weeks: the best players in the world competing in the FedEx Cup Playoffs, capping off an incredibly compelling season with the crowning of the FedEx Cup champion at the TOUR Championships,” PGA TOUR Commissioner Jay Monahan wrote in a memo.

Monahan wrote that most satisfying is that the U.S. District Court for the Northern District of California’s ruling makes those players – Talor Gooch, Hudson Swafford, and Matt Jones – ineligible for PGA TOUR competition.

Critics have slammed golfers for joining LIV Golf because they said the oppressive Saudi Arabian government backs it.

Observers have said the recent decisions of prominent and wealthy stars like Phil Mickelson, Dustin Johnson, Sergio Garcia, and Brooks Koepka to play on the LIV Tour are as selfish as the sports world has seen.

LIV Golf reportedly offered Tiger Woods more than $700 million to participate, but the 15-time major champion turned down their bid.

“Common sense prevailed,” four-time major championship winner Rory McIlroy stated. “It lets us focus on the important stuff, which is golf. So we can all move forward and not have that sideshow going on for the next few weeks, which is nice.”

Monahan has repeatedly suspended any player who signs on with LIV Golf.

Survivors and families of Sept. 11, 2001, terrorist attacks have protested LIV Golf events because of the involvement of the Saudi government in that unforgettable assault and murder of Americans on U.S. soil.

“Some of your fellow PGA Tour members have traded their dreams of earned success for easy money – indeed, blood money – whether they need those funds or not,” family members of 9/11 victims wrote in a passionate letter to the PGA TOUR.

“They include some of the richest in the field, who justify their roles in Saudi Arabia’s efforts to sportswash by simply, and astoundingly, looking the other way. They do so casually when asked the hard questions or are faced with the uncomfortable truth: That they are helping one of the world’s worst regimes paper over its crimes.”

The families have made clear that they hold Saudi Arabia accountable for its role in the attacks, killing nearly 3,000 people at the World Trade Center in New York, the Pentagon in Washington, and Pennsylvania.

The letter cited FBI reports about Saudi Arabia’s involvement in the attacks.

The families applauded golfers who have turned down the eye-popping checks some have accepted to play for LIV.

“To those of you who have chosen what is right over blood money from a corrupt, destructive sports entity and its Saudi backers, please continue to stand strong,” the families wrote.

“You inspire hope and conviction that our long journey to accountability and justice is in reach. We deeply value your integrity and your willingness to stand up for principle. Thank you for standing up for decency.”

‘The Rent is Just Too Damn High!’