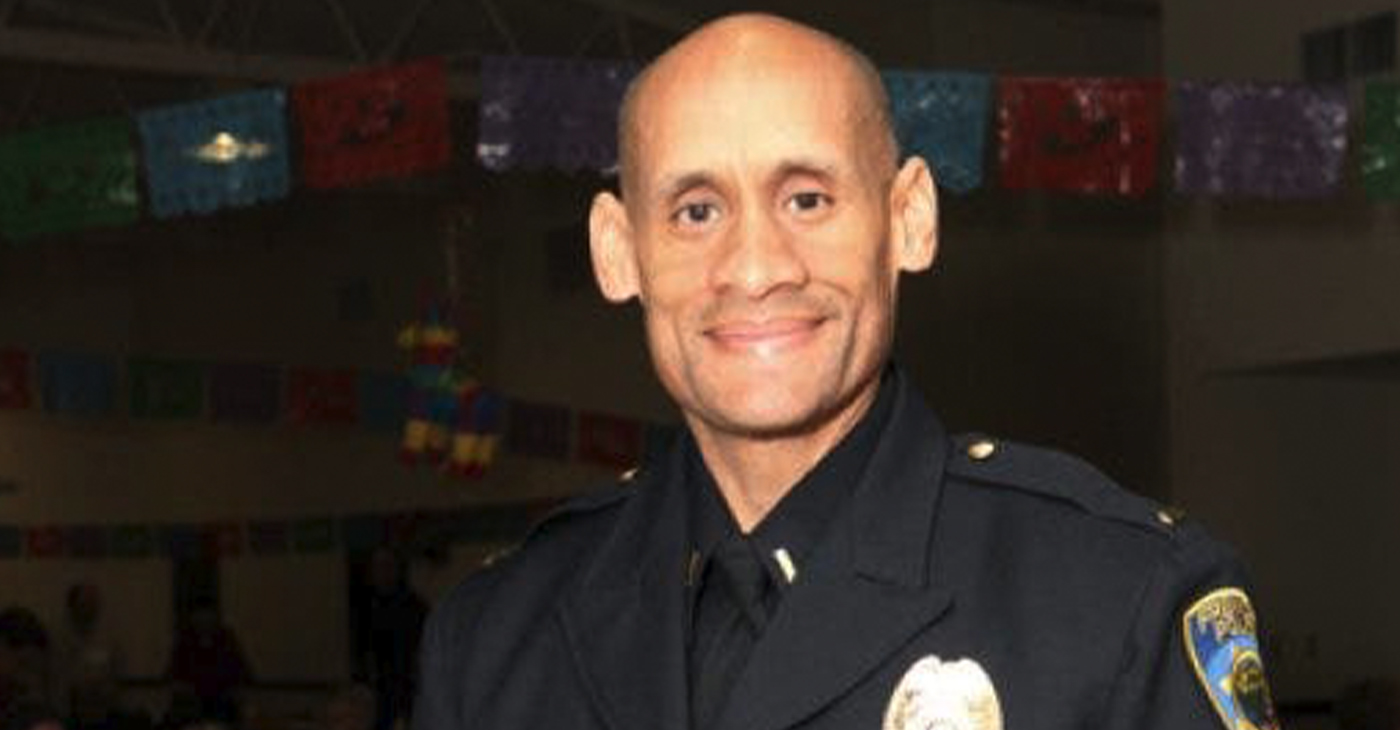 The family of the late Fremont Police Captain Fred “Freddie” Bobbitt filed a wrongful death lawsuit in the Alameda County Superior Court against the City of Fremont on Monday. At a press conference, Bobbitt’s survivors announced they were seeking unspecified economic and noneconomic damages.

According to Bay City News, city officials expressed their ‘deepest sympathy” for the family “during this difficult time” but are not commenting further because of the lawsuit.

Ray Bobbitt, Fred Bobbitt’s brother, said the underlying purpose of the lawsuit was to address underlying corruption and retaliation by the City of Fremont for the sake of themselves but also for other families who have faced similar circumstances.

Bobbitt was 54 years old when he passed away unexpectedly on Feb. 21, 2022. Beloved by many, he was honored by the Fremont Police Department, elected officials, and the community during a 2,000-person memorial service, followed by a 4-mile-long law enforcement funeral procession.

The complaint alleges that the retaliation Bobbitt endured, which began with the actions of former Fremont City Manager Mark Danaj and former Fremont Police Chief Kim Petersen, and which current City officials continued after the departures of Petersen and Danaj, including, among others, current Fremont Mayor Lily Mei, was responsible for Bobbitt’s death.

The retaliation began after an incident in 2019 when Captain Bobbitt corrected Danaj on his mischaracterization of the Fremont Police Department and the police union. In September of 2020, Danaj and other city officials attempted to push Bobbitt to resign from the Police Department by offering him his full pension, plus a cash payout.

After Bobbitt refused to resign, Danaj and other city officials had Bobbitt removed as commander of patrol, reassigned to an undefined administrative position, and had him placed on a Performance Improvement Plan, although Bobbitt had never been the subject of any type of complaint or disciplinary action during his over 30 years of service.

Bobbitt filed a grievance against the City of Fremont and, in an arbitration ruling issued in December 2021, it was found that there was clear and convincing evidence that city officials engaged in retaliation against Bobbitt.

Despite the arbitrator’s ruling, Bobbitt was never made whole.

Additionally, following the arbitration ruling, Bobbitt requested mediation with the city regarding his retaliation complaint, which the city denied.

The complaint alleges that current city officials’ disregard of the arbitrator’s ruling, the ongoing retaliation, the city’s refusal to mediate Bobbitt’s retaliation complaint, and the betrayal by individuals who Bobbitt trusted and supported, as well as the institution he valued, caused serious and severe emotional distress that was a substantial factor in causing Bobbitt’s death.

A statement from Bobbitt’s family says: “Captain Fred ‘Freddie’ Bobbitt was a man of high integrity. He said he was willing to sacrifice retaliation for doing the right thing, including confronting government corruption at its highest levels. Captain Bobbitt believed that high-ranking public officials should be held to a higher standard due to the public trust of their positions. We will continue his fight by pushing for accountability in hopes that no other committed first responder suffers in the manner Fred did. We are also planning to testify before government bodies on the need to fight government corruption in … municipalities while highlighting the impact it has on honest employees and how it affects the community’s trust.”