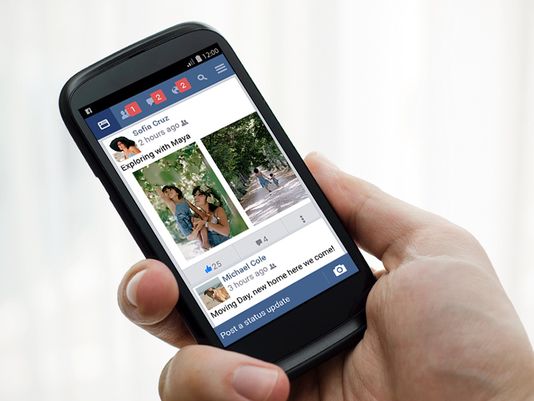 (Tech Times) – Facebook now makes it easier for users to send donations to causes that they care most about through the launching of the social network company’s “Donate Now” button.

“Donate Now,” which shall cater solely to non-profit organizations, is aimed at helping the latter to connect with people and encourage such to send in their contribution through the site of their choice.

“Every day, people use Facebook to raise awareness and support for causes they care about and to motivate others to do the same,” said a spokesperson for Facebook. “We’re inspired by how much good comes from these connections, so we’ve added “Donate Now” calls-to-action on pages and link ads to make those connections easier than ever.”

Facebook is aware on just how much its users are seriously supportive of their favorite causes and cited its move in April following the devastating Nepal earthquake and how donations during that time had become successful. In just a matter of three days after launching the move, a total of $10 million was earned.