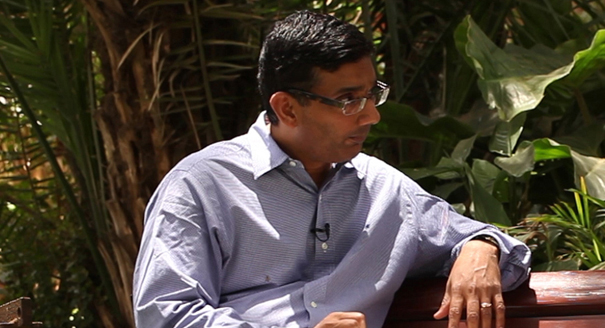 The unexpected guilty plea came on the same day the trial for the strident critic of President Barack Obama was set to open in U.S. District Court in Manhattan.

The single felony count D’Souza admitted guilt on carries a maximum prison sentence of two years, but the plea agreement D’Souza’s lawyers reached with the government says sentencing guidelines applicable to the case call for a sentence of 10 to 16 months.

Judges are not required to sentence defendants in accordance with the guidelines, but usually do. Both sides reserved their rights to argue for a sentence outside that range and D’Souza’s lawyer Benjamin Brafman indicated he plans to ask Judge Richard Berman not to send D’Souza to prison.

17 Things You Didn’t Know About the Koch Brothers