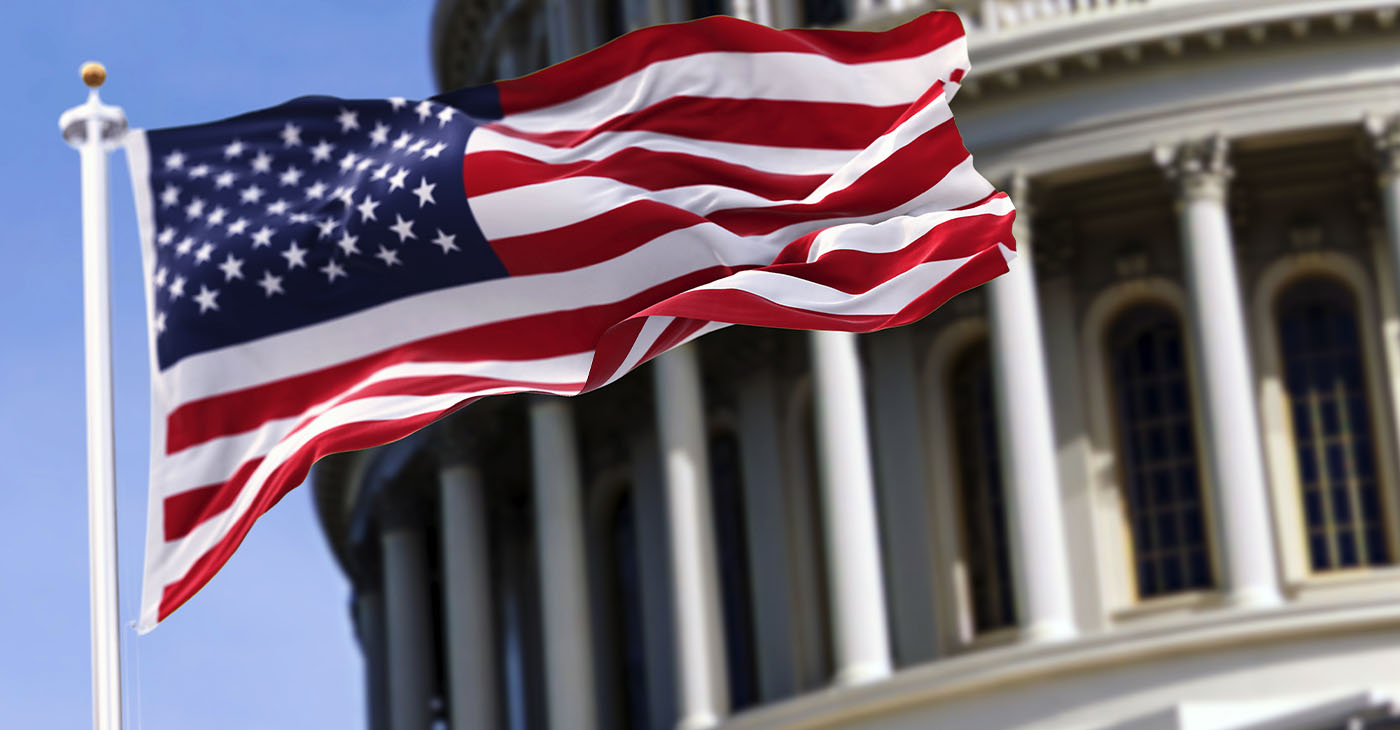 President Joe Biden said he ran for president promising to make government work for working families again, and that is what this bill does.

Senate Democrats took a critical step toward reducing inflation and the cost of living by passing the Inflation Reduction Act.

Proponents said the measure would make a big difference for many Americans by locking in savings on health insurance premiums and reducing the cost of prescription drugs by allowing Medicare to negotiate lower prices.

The bill, when signed by President Joe Biden, should also lead to creating family-sustaining jobs and cutting energy costs by making the most significant investment in history in combating climate change, Democrats have claimed.

“I’m thrilled we were finally able to pass this historic, once-in-a-generation investment in our country’s future that will lower costs for Georgians, create clean energy jobs and reduce the deficit all at the same time,” said Georgia Democratic Senator Reverend Raphael Warnock.

“I’m especially proud the legislation includes two provisions I introduced to cap insulin costs for Medicare patients at $35 a month and to limit the cost of prescription drugs for seniors. This bill will strengthen health care access and lower health care costs for people across Georgia.”

Warnock said the legislation would make a real change in people’s lives.

Experts and economists said the Inflation Reduction Act would save American households thousands of dollars.

“As the daughter of a maid and a janitor, every dollar mattered in our household, and I’ll always fight to protect working families.”

Demings said the deal builds on work she did in the House to allow Medicare to negotiate the cost of prescription drugs, bring down energy costs, and create significant new jobs by fighting climate change.

“I’m going to put Florida families first and support policies to bring down costs for working people even if it cuts into the profit margins of these special interests.”

Senate Republicans, all of whom opposed the package, lashed out.

“This is not about inflation reduction. This is all about Democrats spending on things they want to spend money on,” Utah GOP Sen. Mitt Romney asserted.

“It’s another taxing and spending bill,” he insisted.

Biden said he ran for president promising to make government work for working families again, and that is what this bill does.

“This bill caps seniors’ out-of-pocket spending for prescription drugs at $2000 per year – no matter what their drug bills would otherwise be, seniors will not have to spend more than $2,000,” Biden stated

“This bill tackles inflation by lowering the deficit and lowering costs for regular families. This bill also makes the largest investment ever in combatting the existential crisis of climate change.

“It addresses the climate crisis and strengthens our energy security, creating jobs manufacturing solar panels, wind turbines, and electric vehicles in America with American workers. In addition, it lowers families’ energy costs by hundreds of dollars each year.

“Finally, it pays for all this by establishing a minimum corporate tax so that our richest corporations start to pay their fair share. It does not raise taxes on those making under $400,000 a year – not one cent.”