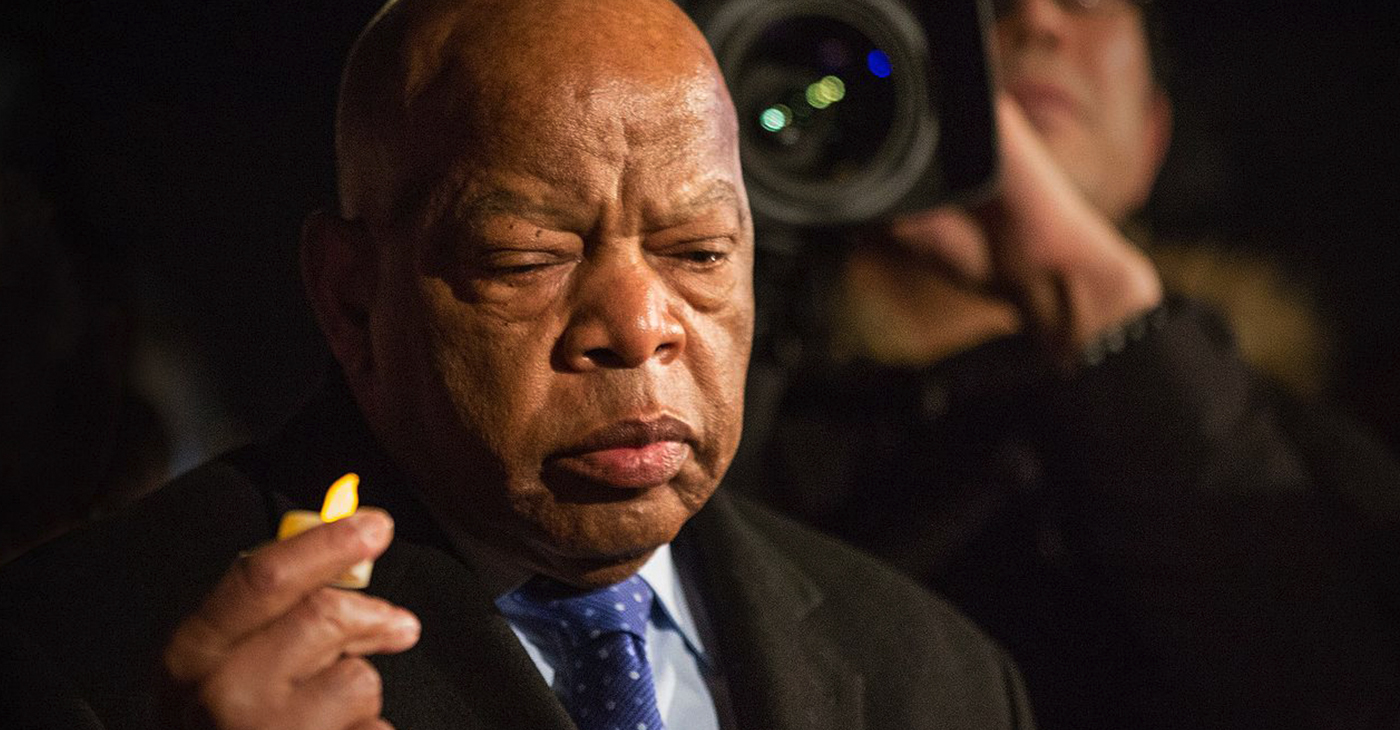 The bill aims to quash voter suppression and the repression laws enacted in GOP-led states like Texas and Georgia.

Named after the late Congressman John Lewis, the Georgia Democrat who spent his life fighting for civil and equal rights, the bill has overwhelming public support.

Because of the Jim Crow-inspired filibuster rule, Democrats need the party’s 50 Senators and at least 10 Republicans to pass the measure.

“I will be among those who vote to begin debate on this measure when we have this vote,” Republican Sen. Lisa Markowski of Alaska said.

“I will do so because I strongly support and I believe that Congress should enact a bipartisan, re-authorization of the Voting Rights Act.”

But her GOP colleagues differ.

“This is a Trojan horse to carry a lot of other provisions that the Democrats had wanted to enact through the earlier voting rights bill that we’ve already considered and rejected,” Senate Minority Leader Mitch McConnell (R-Kentucky) stated.

“Clearly they want to change the subject away from how the American people feel about this administration, about the reckless tax and spending bill onto a non-existent problem with this marching out of the John Lewis voting rights act,” McConnell related, failing to acknowledge that Democrats had attempted to pass the voting rights act since before President Joe Biden won the 2020 election over Donald Trump.

The measure’s defeat came as Democrats attempted to regroup after the party’s catastrophic loss in the Virginia gubernatorial race.

Unless Democratic Sens. Joe Manchin of West Virginia and Krysten Sinema of Arizona soften their stand against altering or ridding the filibuster rule, there’s virtually no chance any bill would pass that aims to curb voter suppression.

Democratic Sen. Patrick Leahy of Vermont introduced the latest Senate version of the legislation. In addition, Sen. Leahy, Sens. Manchin, Murkowski, and Dick Durbin of Illinois released a compromise version of the John Lewis Voting Rights bill that appeared to gain momentum in the chamber.

However, after the GOP’s Election Night victories, Republicans have little appetite to go through with the bill.