COMMENTARY: This Life is About That First Step
Advertisement 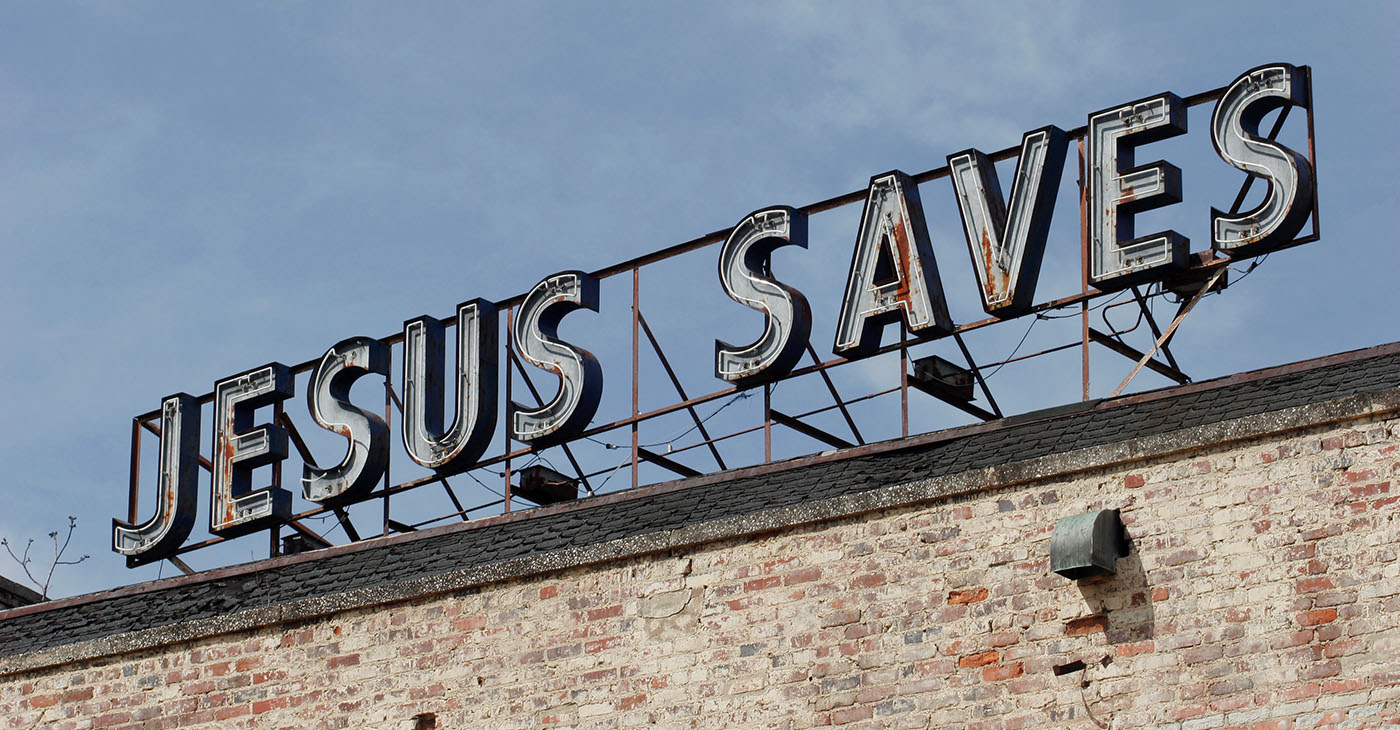 If Christ used the Word to win His battle, I think we’re compelled to try and do the same thing with ours. (Photo: iStockphoto / NNPA)

By James A. Washington Jr., Publisher of the Dallas Weekly

Do any of you remember that certain Sunday when moved to accept the truth of your own salvation? I did recently. I was asked a very simple question by the new member deacon: “Do I believe in Jesus Christ?”

For all of the angst I was feeling about a very public declaration of faith, hindsight reminds me that such a simple question should have been quickly answered with exhilarating affirmation. But my recollection is that it was not. That story I’ll share with you later.

My point here is that then as now, it was all about Jesus. I mean the simplicity of salvation is so easy to comprehend. We tend to complicate things because we live in a world which, in many ways, is influenced by Satan.

As my former bible study classmates used to say, Satan is as slick as they come. He has a 24/7/365 job, which he relishes, and why not. We keep him highly motivated.

One of my favorite parts of the bible, and one that I would ask you to read and reread is the confrontation between Jesus and the devil. It’s all right there. What Lucifer tempts Jesus with is what he traps us with.

The Son of Man is the only human being strong enough to win the battle of good and evil so decisively. We need all the help we can get, and that help is identified in Matthew 4:1-11. Each time the devil tried to get Jesus to prove Himself, or entice Him to worship Satan, Christ’s’ reply was: “…It is written.”

Christ’s fallback position at this critical moment for all of us was to rely on the scripture. We have it affirmed for us that we win the battle of life and death and life (eternal) with the ammunition provided to us as it is contained in the Word.

If you take nothing else from what I’m saying, take this: Never go to a gunfight with an unloaded gun. For God’s sake, (or should I say your own), take some ammunition.

If Christ used the Word to win His battle, I think we’re compelled to try and do the same thing with ours. I’m moved by this part of the bible because it shows that by following Jesus’ example, salvation is there for us to share in.

I have also found it ironic that once the devil was defeated in the desert, the bible says “… angels came and attended Him (Jesus).”

Everything — and I do mean everything and more — that the devil offered, God granted.

Now on my salvation Sunday, I kept thinking that there had to be more to being saved than three simple affirmations of faith: Yes, I believe in Jesus, yes, I believe He is the Son of God and yes, I believe He died for my sins and rose again, lives and He will return. That’s it.

Now, go back and read about the greatest battle in history. Remember who won and why. Now for His sake and your own, arm yourself with the Word and go fight your battles of this day.

Remember, that’s all they are, battles. You’ll win some and you will definitely lose some, but read and recognize, the war is over. We win.

May God bless and keep you always.

Post Views: 830
Related Topics:accept the truth of your own salvation Jesus Christarm yourself with the Wordbattle of good and evil so decisivelybattlesconfrontation between Jesus and the devildallas weeklyGod bless and keep yougreatest battle in historyI believe He died for my sins and rose againI believe He is the Son of GodI believe in JesusJames A. Washington Jr.JesusLuciferMatthew 4:1-11public declaration of faithSatansimplicity of salvationthat certain SundayThe Son of Manthe Wordthree simple affirmations of faithworship Satan“…It is written”
Up Next

OP-ED: A Question for Black Americans: Vaccine or Body Bag?

James A. Washington is a father, husband, Christian, writer, entrepreneur and the owner/publisher of the Dallas Weekly.