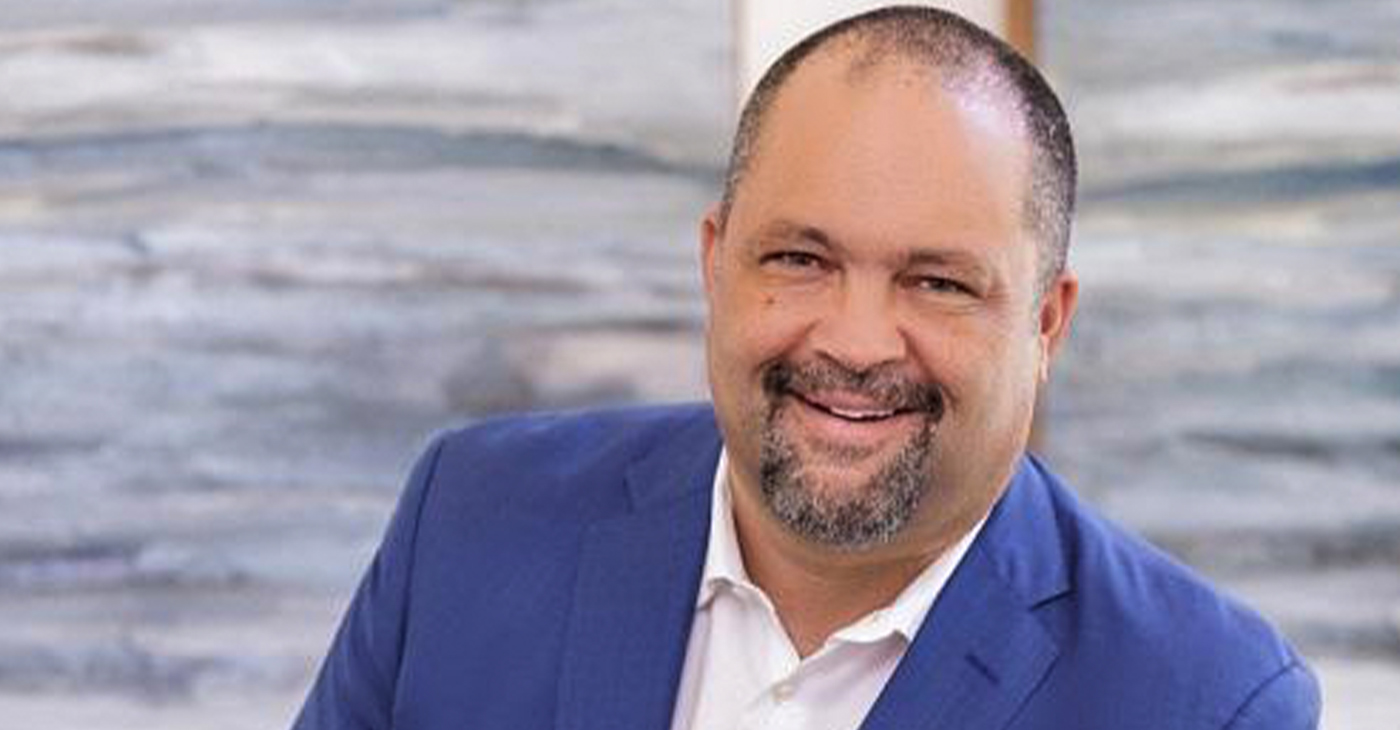 It strikes me that the days we’re living through represent a metaphor for our national dilemma. Jan. 6 and the weight of history that date carries are in the rearview mirror, at least on the calendar. Celebrating Dr. Martin Luther King, Jr.’s dream still is on the horizon.

America’s existential challenge is to put the former behind us permanently so we can finally achieve the latter and be what we pledge allegiance to — one nation under God, indivisible, with liberty and justice for all. After the attack on the Capitol, I sat down to figure out how we might finally do that, and my answers have filled a book.

As my mother’s family has for four centuries, I live south of the Mason-Dixon Line close to the Chesapeake Bay, which was a literal superhighway for slavery. Casual conversations about the likelihood of another Civil War are frequent at my favorite waterside bar. Combine that with the political fault lines running through many families and friendships (including my own) and we feel more divided than indivisible. It’s clear why so many fear for our republic’s survival.

I have always been an optimist about America. Even for me, witnessing a failed coup shook my usually hopeful outlook.

Like many whose Southern roots run deep, I often turn to the past for answers. What I discovered in questioning our current differences revived my faith that the United States always will overcome our troubles and emerge even stronger on the other side.

In the 1880s, formerly enslaved men and former Confederate soldiers in Virginia — home to the Confederacy’s capital — banded together to fight for the future of their children. They built a political party called the Readjusters. Their demand was simple: readjust the terms of Civil War debt so that we can maintain free public schools for all.

Not only did they win that victory, they also won control of the state’s government and achieved several more: they abolished the poll tax, they abolished the public whipping post, they created the first public Black college in the South, and they expanded Virginia Tech to make it the working person’s rival to the University of Virginia.

The Readjusters’ short-lived multiracial populist movement eventually was attacked violently by white supremacists and defeated politically by wealthy special interests spreading vile disinformation; their party is all but erased from history books.

Still, they defined the future of Virginia and our nation by planting early seeds for FDR’s New Deal coalition and by creating a bold legacy in public education that endures to this day. Moreover, their example reminds us that the spirit that moved Dr. King to dream hopefully about Black and white children has always run deep in our nation, and always will. When we lose faith in our neighbors, that hope reminds us that the path to a stronger nation is to remember we still have more in common than we don’t, and to act on the beliefs we share.

If men who had been enslaved could find common cause with men who fought to keep them enslaved to build a better future for all their children, we should never lose faith that we can unite for the sake of ours.

Ben Jealous is incoming executive director of the Sierra Club, America’s largest and most influential grassroots environmental organization; former national president of the NAACP; and professor of practice at the University of Pennsylvania. His new book “Never Forget Our People Were Always Free” was just published.