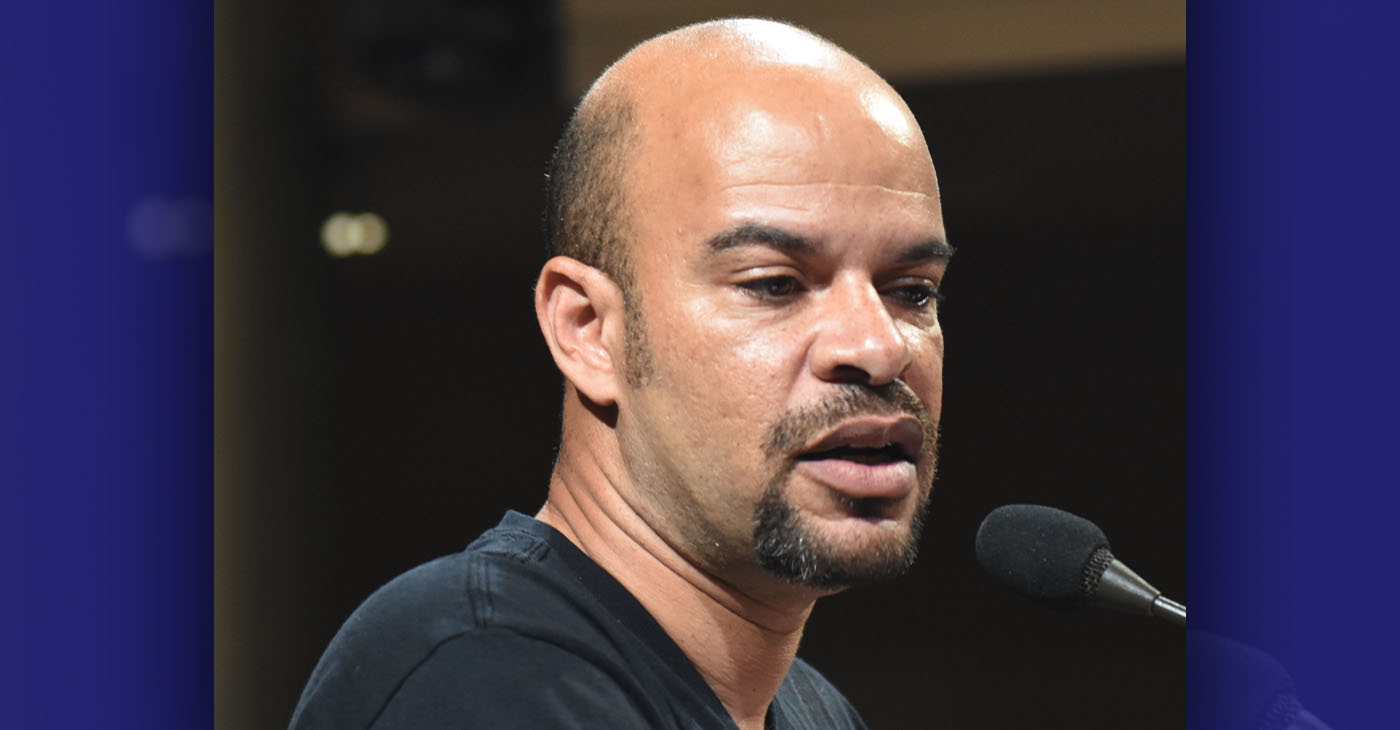 The newly elected progressive majority on the Oakland Board of Education voted this week to save five schools that a previous school board had approved for closure at the end of this school year.

Voting for the decision to rescind the closures were Board President Mike Hutchinson and VanCedric Williams, joined by new board members Valarie Bachelor and Jennifer Brouhard.

Boardmembers Sam Davis and Clifford Thompson voted no, while Nick Resnick abstained. Board President Hutchinson authored the resolution to halt the closures.

The previous board had voted last February to close or consolidate 11 schools over two years, including the five that were saved this week.

However, the closures were met with a community uprising that lasted for months, including protests, marches, walkouts, a hunger strike that received national attention and a one-teachers strike. Powered by that energy, two new progressive school board members won their elections, joining Boardmembers Williams and Hutchinson to create the anti-closure majority.

Uncertain at this point is how state overseers, which have long pressed the district to close schools, will respond to this board decision.