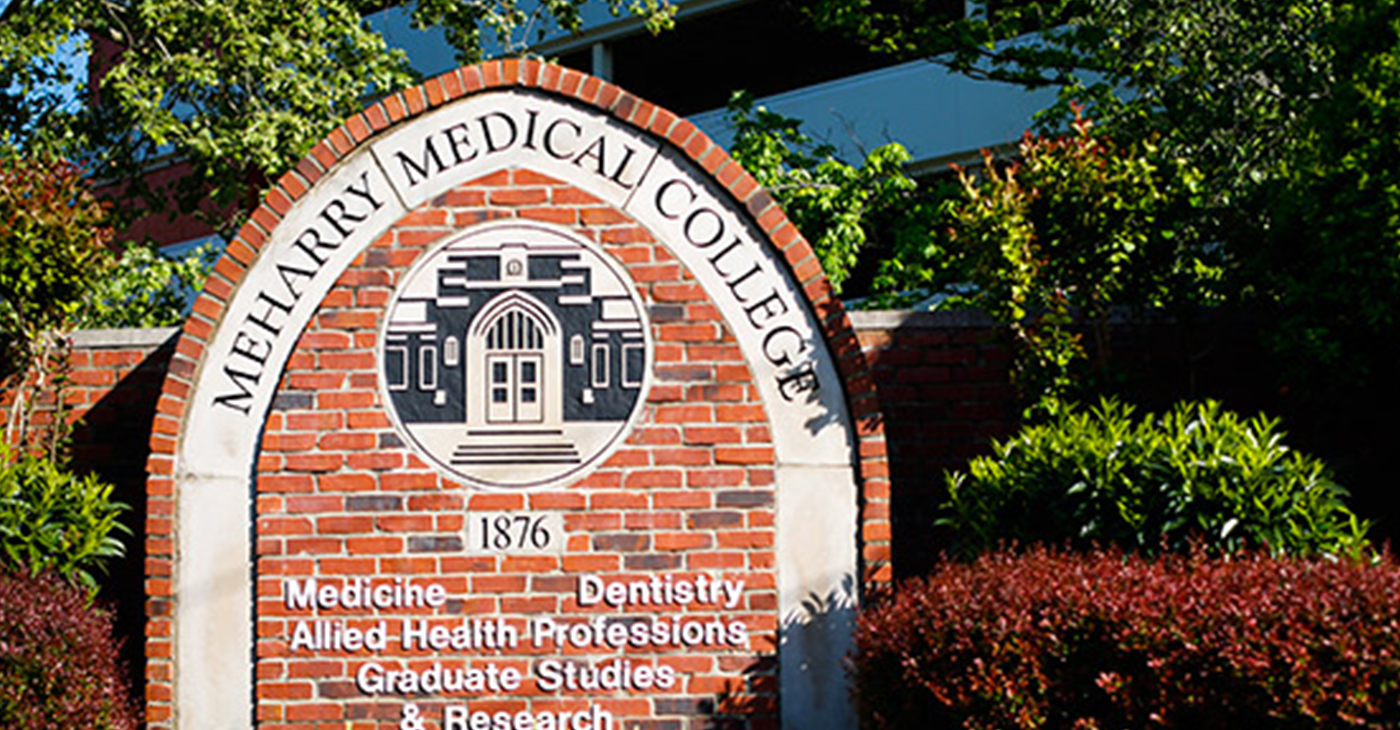 Should Meharry Medical College, a Historically Black College (HBCU) established in 1876 in Nashville, have accepted $7.5 million from Juul Labs, the controversial e-cigarette company that provides an alternative to smoking tobacco?

Meharry says it will use the grant, the second-largest it has ever received, to study public health issues and African Americans, including the health effects of tobacco products. They will establish a Center for the Study of Social Determinants of Health and according to its president, Dr. James Hildreth, “begin conducting fully-independent research into the health conditions and issues related to tobacco and nicotine-delivery products.”

Critics say that Meharry has made a deal with the devil since African American people smoke more and have a higher death rate from tobacco-related illnesses than other racial and ethnic groups. They think Meharry should have passed on the Juul donation because they don’t believe that the historically Black Meharry can’t take Juul’s money and continue to make a difference in Black lives.

I say nonsense! Juul will not be dictating the topics or terms of research with Meharry. Dr. Hildreth, who has been determined to increase the amount of research that Meharry students are doing, says the college approached Juul, not the other way around – and they did it with their eyes wide open.

He says he is confident that the new research center Meharry will establish will be independent of Juul. They won’t have input to the research topics that Meharry tackles, nor will they determine the course or direction of research.

Most medical colleges, including Meharry, turn down contributions from tobacco companies. As Meharry and Juul were exploring the possibility of the donation, Altria, a tobacco company, acquired 35 percent of Juul. Should that have killed the deal?

It caused Meharry to pause. But eventually, they decided to accept the money because they believe they can use it for the greater good. I agree.

President Hildreth has been a biomedical researcher for more than 36 years. In a letter to the Meharry community, he reminded them that “The bodies of Black Americans have historically been the subject of scientific experimentation with no control on our part. If it takes an unorthodox partnership to change that dynamic, then let the research begin.”

The commercial use of Black bodies included the harvesting (and reproduction) of the cells of Henrietta Lacks, a Black woman whose DNA is still being used today for medical research. And, when we think of experiments on Black bodies, one must think of the odious J. Marion Sims, who was called the “father of modern gynecology.” He earned his fame by conducting painful experiments on enslaved women. Thank goodness New York City removed his statue from Central Park!

Meharry doesn’t aim to hurt the six million African Americans who are smokers or to profit from them. They aim to have a seat at the research table, a place from which Black researchers, and Black research institutions, have often been excluded.

Juul’s contribution allows Meharry to pull up a chair to the research table and participate in the scientific inquiry about the health effects of cigarettes and other tobacco products – critical investigation given the fact that African Americans are more likely to die from tobacco-related illnesses than others.

Dr. Hildreth’s letter to the Meharry community outlines several research questions. What is the long-term impact of e-cigarettes? Does vaping cause developmental health issues? Are vaping devices effective as smoking reduction or cessation devices?

Will laws prohibiting tobacco sales for those under 21 improve health outcomes? San Francisco recently passed legislation outlawing the sale of vaping devices. How effective are such laws? These are questions worth answering through research.

From where I sit, Meharry should have negotiated for a much more substantial contribution from Juul, and perhaps they will. After all, according to Dr. Hildreth, the tobacco industry “has taken our money and delivered sickness and death in return.

“We at Meharry intend to advance the fight for better health and longer life by turning that insidious relationship on its head.”

I look forward to the work that the Center for the Study of Social Determinants of Health will produce.

Julianne Malveaux is a Washington, D.C.-based economist and writer. Her latest book, “Are We Better Off? Race, Obama and Public Policy,” is available at http://www.juliannemalveaux.com. Click on this commentary at http://www.flcourier.com to write your own response.