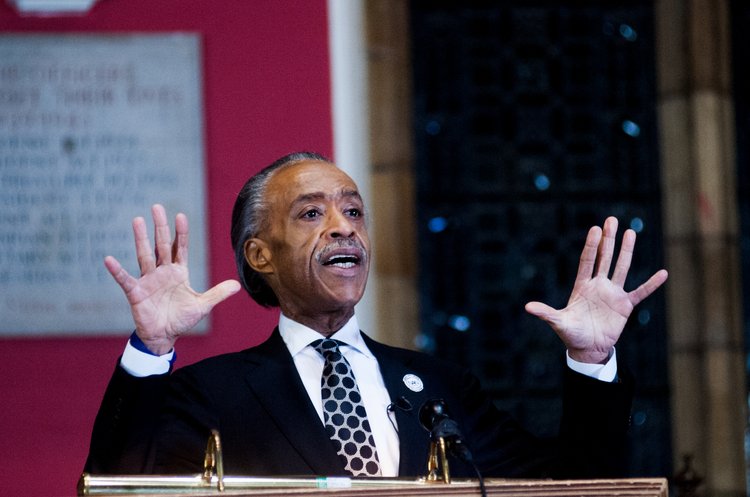 (The Hollywood Reporter)—Even though the FCC hasn’t yet ruled on the proposed merger between Comcast and Time Warner Cable, one group has already filed a lawsuit claiming at least $20 billion in damages from the way the two giants allegedly discriminate against black-owned media.

The complaint, filed in California on Friday, comes from the National Association of African-American Owned Media, which also filed a similar suit against AT&T and DirecTV in December.

This time, the plaintiff is not only targeting both Comcast and TWC on the verge of what would be the largest pay television distributor in the United States, but also various African-American advocacy groups and MSNBC host Al Sharpton for allegedly facilitating discrimination.

Rents Rise in US Overall But Dip in Chicago and Minneapolis