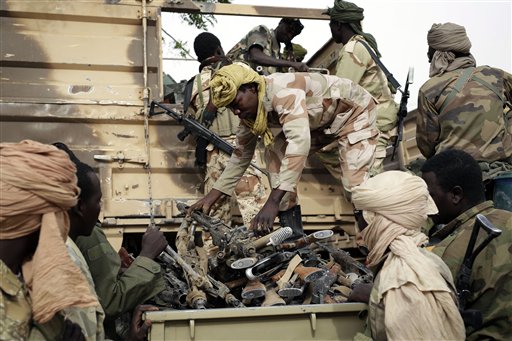 The strikes were in response to the “cowardly and barbaric” bombing of Chad’s capital, N’Djamena, on Monday, it added in a statement.

The group suffered heavy casualties and six of its bases were destroyed, the military said.

However, Nigeria’s military has said the strikes were not on its territory.

In a statement, it said it had identified the targets but the raids probably hit Niger.

“The territory of Nigeria has not been violated,” it said.