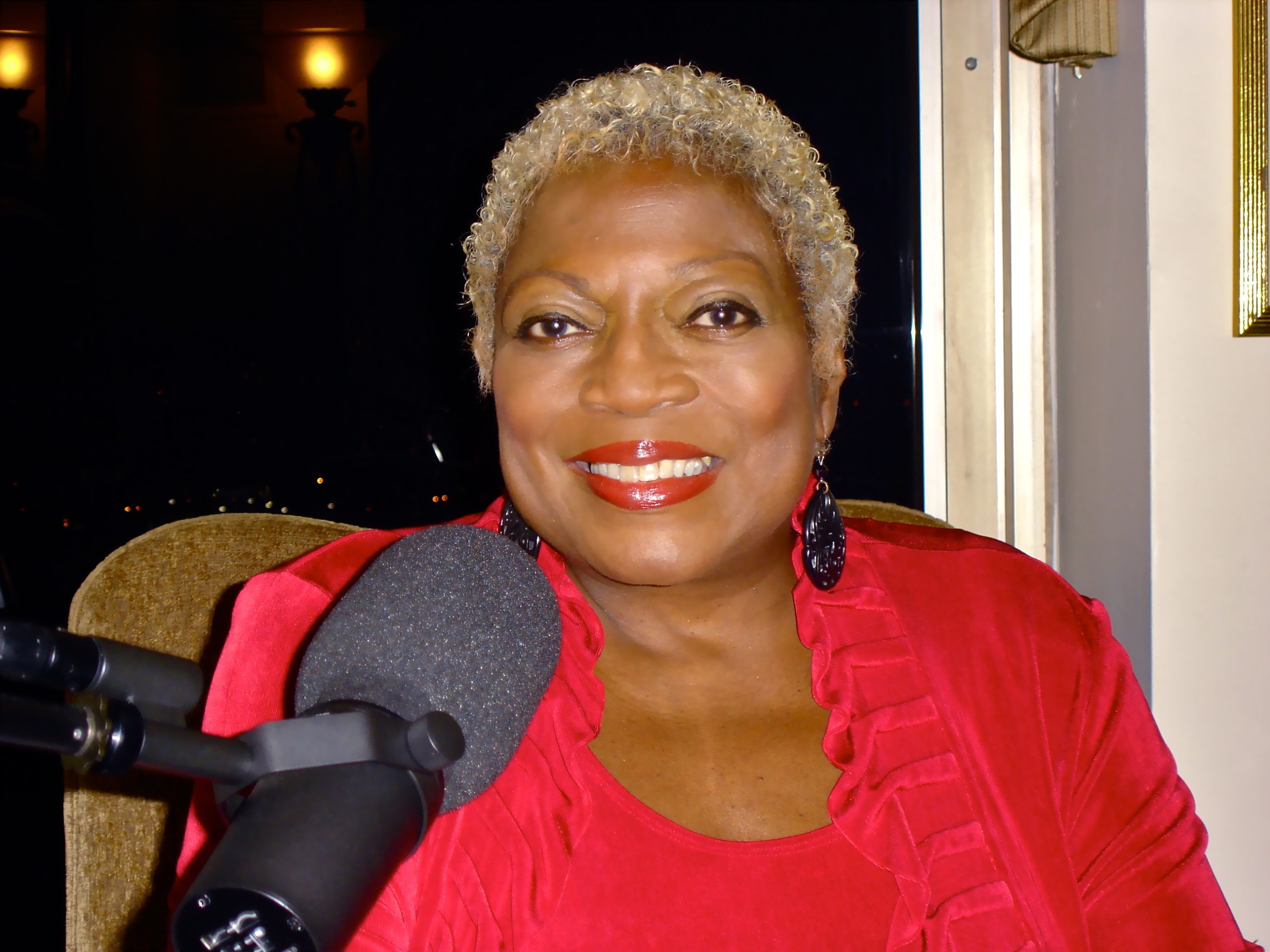 WASHINGTON (NNPA) – On Wednesday, Aug. 28, when most African-Americans will be focusing on the past – the 50th anniversary of the March on Washington – talk show host and activist Bev Smith will be concentrating on the future, kicking off “A Challenge to African American Women,” a 4-day women’s conference in Pittsburgh.

The goal of the conference is “to challenge all Black women to unite, become empowered, and focus on health, education, employment and spirituality to make a difference and change direction in these challenging times,” according to literature distributed by conference organizers. By the end of the conference, women will learn how to become more effective as activists.

“The idea for a conference about women started in the 80s when I hosted ‘Our Voices’ on Black Entertainment Television,” Smith recalled in an interview. “I was beginning to see a pattern developing and that didn’t make me happy. The pattern was that Black women in particular –especially from ages 20 to 50 – were not doing the kind of things that my generation of women used to do, in terms of civil rights and human rights.

“They were not demonstrating, they were not participating in national movements, so I had some concerns. So I started talking about having a women’s conference for anybody who wanted to listen.”

She continued talk about the plight of Black women to anybody who would listen for more than two decades. But it wasn’t until last January that the talk show host began transforming talk into action.

This time, Smith was talking to Charlene and Cheryl McAbee, two sisters who are attorneys in Pittsburgh.

“I said, ‘I need to have a conference with Black women like Minister [Louis] Farrakhan had with 1 million Black men. We need to get women together,’” she recounted.

Unlike the Million Man March, Smith’s goal is a far more modest 1,000 women, a target her closest friends are telling her she will easily exceed. The registration fee for the 4-day conference is $325, a price that drops to $250 per person for a group of 10 or more. Rooms at the Wyndham Grand Pittsburgh Downtown, the conference hotel, have been locked in at a rate of $109 per night, if booked now.

Headliners such as comedian/ social activist Dick Gregory, Oprah Winfrey Network (OWN) host Ivanla Van Zant and actress Victoria Rowell are supporting the conference by waiving their normal fees and participating for expenses only, a testament to their commitment to Bev Smith in particular and Black women in general.

“This is a conference to unite Black women around the cause and the cause is for Black women to save our community and we’re not going to apologize for it,” Smith stated. “It is our tradition, it is part of our ethnic heritage and that’s what we must do.”

Unlike most conferences, where delegates split up into breakout sessions, this conference will be unique because every presentation will be made to everyone at the same time. And unlike many national conferences, Smith said, this one will focus on what women can do at the local level.

“When women leave this conference, they will have literally taken the challenge to return to our cause and our cause is to lift up our people, our cause is to bring up a strong nation within a nation,” she said. “That has always been the role of the Black woman.”

She said women will stay in touch through a national newsletter that will chronicle their progress.

Smith has a long history of working for social change, most of the time for the NAACP and for 18 months as a member of the Nation of Islam.

“The reason I could not stay inside the Nation – and I will always respect and love them – was because women were relegated to certain positions,” Smith explained. “I was very uncomfortable with that.”

She is deeply disappointed that she has been unable to land a national sponsor for the conference. But she had been heartened that many women, churches and civic groups have made modest donations — $100 to $500 – to help underwrite the costs. Sponsorship packages range from $300 to $100,000.

Smith is hoping for a major breakthrough as a result of the conference, change that will uplift the Black community.

When asked why she took on this task, Smith replied, “Somebody’s got to do it and it may as well be me.”