The Philadelphia Masjid, Inc.: Reclaiming a bastion for Black Muslims

5 ways to save money on an RV road trip 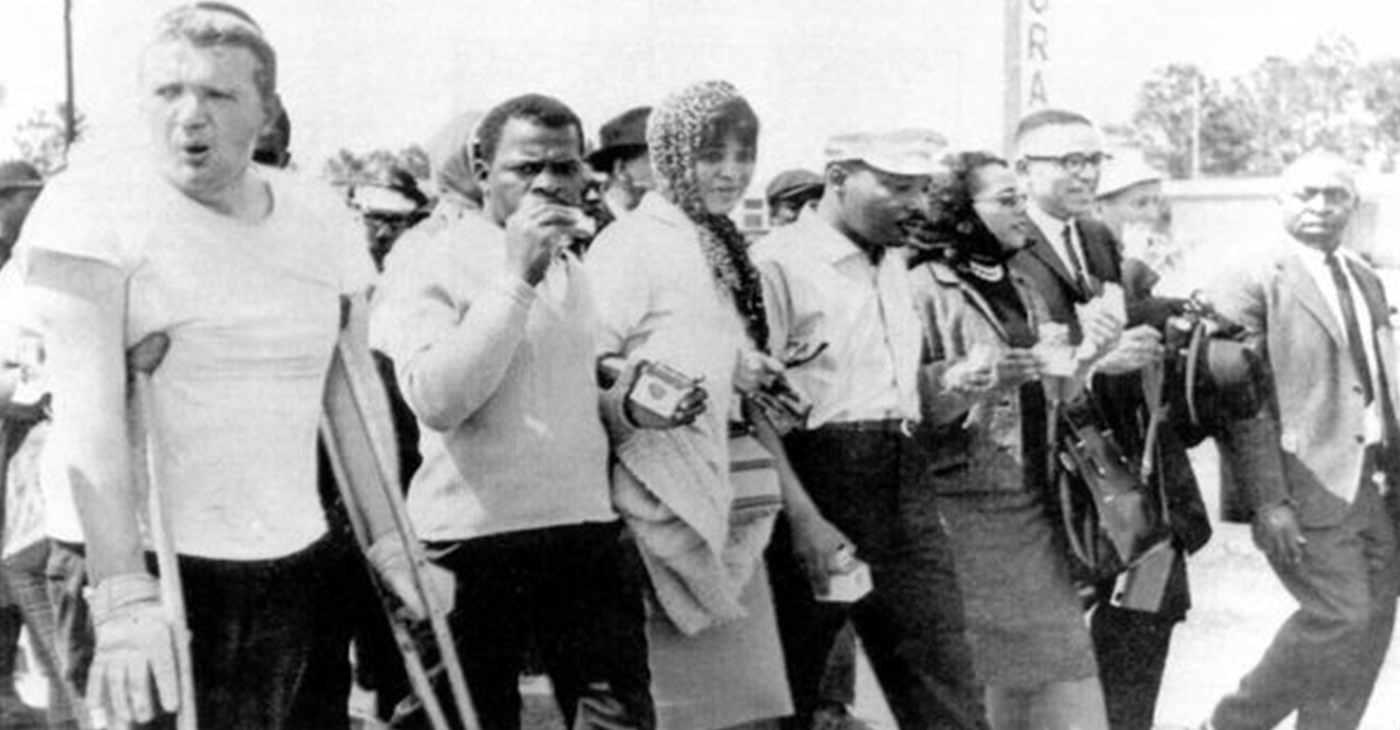 Leading a delegation of Philadelphia pastors to the bloody 1965 march in Selma, Alabama alongside Rev. Martin Luther King Jr. filled C. DeLores Tucker with renewed energy to continue the fight for civil rights for African Americans, recalled her husband, William.

But William Tucker said his wife, who died in 2005, already had been fully committed to combating injustice wherever she encountered it.

“She came back [from the march in 1965] more determined than ever that we had to do whatever is necessary to change things to end segregation and discrimination in this country,” he said, “but I think she was born with that determination.”

That determination of C. DeLores Tucker fueled a lifetime of activism for advancing the rights of Black people and women.

William Tucker, who continues to live in Philadelphia, said his wife “always had an idea about how to eliminate some injustice in society. She would wake up with that on her mind.”

Born Oct. 4, 1927, she was the 10th of 11 children and the daughter of a North Philadelphia pastor. She grew up in Germantown, attended the High School for Girls and then went on to Temple University and the University of Pennsylvania.

C. DeLores Tucker was the first Black woman to serve as Pennsylvania secretary of state and was a driving force behind expanding voting rights, including lowering the voting age to 18. She initiated the first Commission on the Status of Women in Pennsylvania and was responsible for the appointment of more women and Blacks to boards, commissions and judgeships than ever before in the state’s history.

C. DeLores Tucker was fired as secretary of state in 1977 over accusations that she used state employees to write speeches she was paid to give.

A few years later, in 1984, C. DeLores Tucker and U.S. Rep. Shirley Chisholm founded what’s now known as the National Congress of Black Women, a nonprofit and nonpartisan organization that fights for the advancement of women of color in politics, education and society.

Advocating for educational issues for children and preparing them for college were among her lifelong goals, said E. Faye Williams, president of the National Congress of Black Women.

Williams, who worked alongside C. DeLores Tucker and took the helm of the National Congress of Black Women from her in the early 2000s, said her legacy also includes getting more African Americans and women of color elected to office.

“She wanted women to be more highly involved in the political process and she also wanted them to take a greater role in helping in our community in a nonprofit way so that we got more children to go to college,” said Williams, 77.

C. DeLores Tucker believed the lyrics of rap music that glorified violence, misogyny, and drug use were destroying the Black community. She targeted artists — Tupac Shakur and Eminem — and record labels alike about the issue.

In Philadelphia she inspired and sparked many to pursue politics, including former Mayors W. Wilson Goode Sr. and John Street, Councilwoman Jannie Blackwell, and former Councilwoman Marian B. Tasco.

Before her death, C. DeLores Tucker named State Sen. Sharif Street, D-3, as a “torchbearer,” symbolizing that he carries on her legacy and that of the MLK Association. Mariska Bogle — daughter of Robert Bogle, president and CEO of The Philadelphia Tribune — was the only other person the civil rights activist named as a torchbearer.

Always well-dressed, C. DeLores Tucker was known for her signature turbans. She did not have any children with her husband but they raised numerous nieces and nephews, among them Captilda “Cappy” Lane.

Lane, 67, of Philadelphia said her aunt, who also raised her brother, instilled in her a sense of religion and faith.

“She was such a fearless individual,” Lane said, “and always taught me to honor and respect people and to have self-respect.”

This article originally appeared in The Philadelphia Tribune.