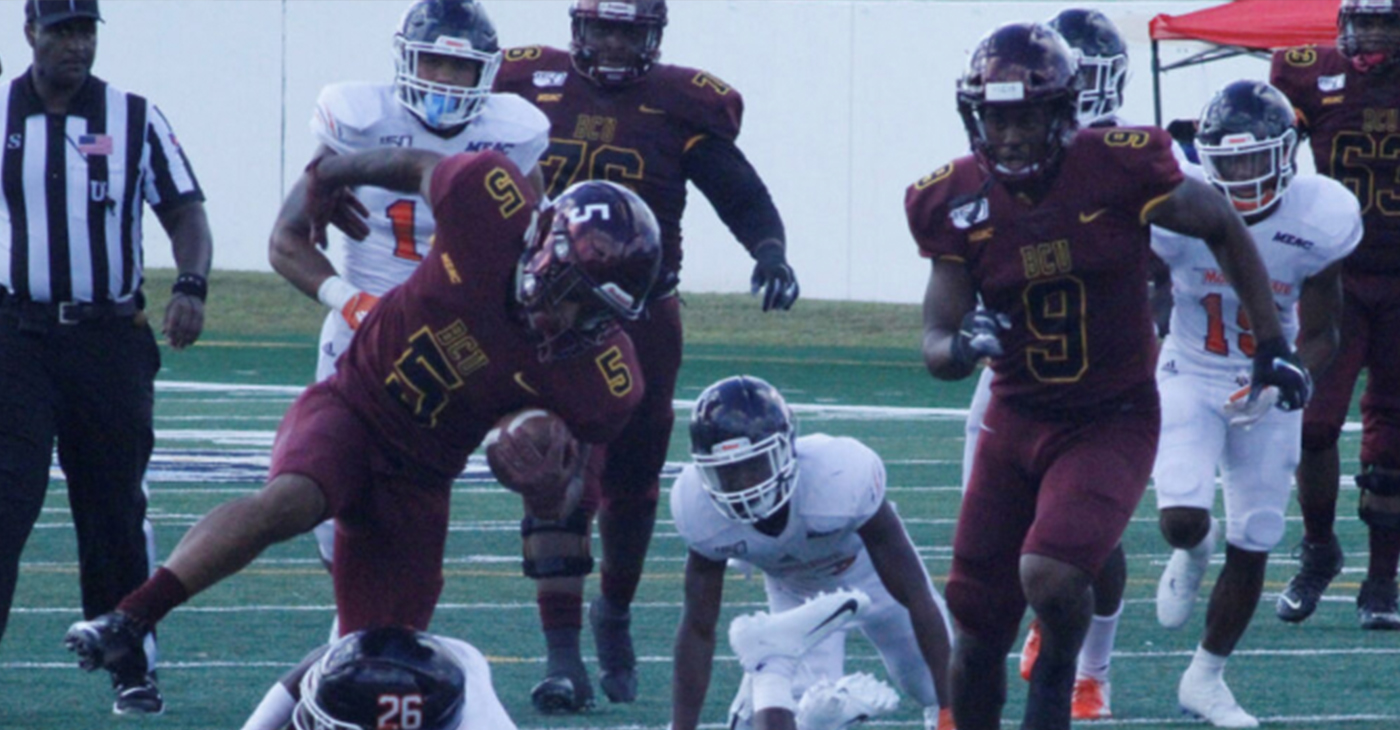 It’s a month into the college football season but Florida’s two largest HBCUs are playing well.

The Wildcats were picked to finish second and the Rattlers third in the preseason polls. The North Carolina team was picked to win the conference.

FAMU escaped its Homecoming at Bragg Memorial Stadium in Tallahassee on Oct. 5 with a 28-21 win over North Carolina Central while B-CU topped Morgan State 31-20 the same day at Daytona Stadium in Daytona Beach.

With nine football programs in the conference, everyone plays each other so every conference game and head-to-head matchup counts.

Bethune-Cookman plays at North Carolina A&T (Nov. 16) and against Florida A&M (Nov. 23) in the Florida Blue Florida Classic in Orlando. The Rattlers will host the Aggies on Oct. 19.

“It’s a quick turnaround, but we’ll get back to work and be ready to go. We only focus on the current opponent and take it one game at a time,” said Terry Sims, B-CU’s head coach.

The post B-CU and FAMU at the top of MEAC’s early standings appeared first on Florida Courier.