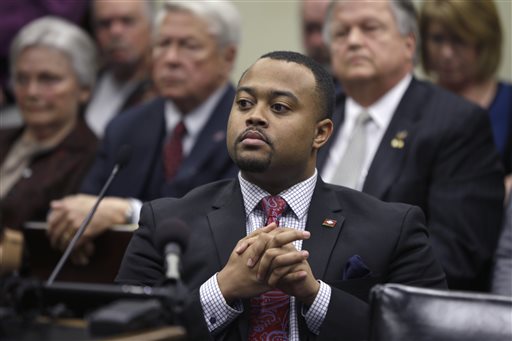 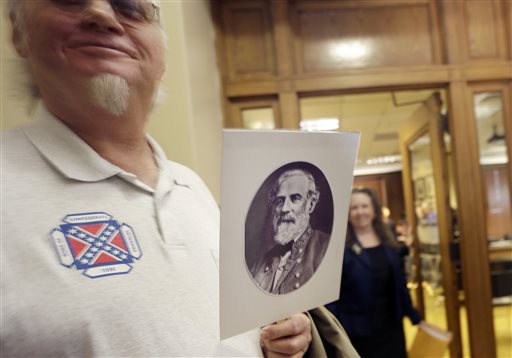 The proposal would have removed Lee from the state holiday honoring King. Arkansas is one of three states to jointly celebrate the two on the third Monday in January. The House State Agencies and Governmental Affairs Committee rejected the proposal by a voice vote.

The proposal called for designating Nov. 30 as “Patrick Cleburne – Robert E. Lee Southern Heritage Day,” a state memorial day but not a legal holiday. Cleburne was a Confederate general who lived in east Arkansas. The legislation also would have repealed a state law declaring June 3 as a state memorial day in honor of former Confederacy President Jefferson Davis’ birthday.

“This bill is not a bill meant to disregard heritage or to downplay history. It is not a bill to cause division of conflict,” said Rep. Charles Blake, D-Little Rock, who presented the measure to the panel. “The spirit of this bill is to allow Arkansans to honor our heritage and honor our progress without them being in conflict with each other.”

But opponents of the measure packed the committee hearing room, with several saying the Legislature was insulting their heritage.

John Crain, an attorney from Mountain Home, said removing Lee from the holiday would tell him “my ancestry and my heritage is not worth honoring.”

“I think Martin Luther King, if he were here today standing beside me, would tell you, ‘Why can’t we celebrate a birthday of two men, one of color and a white man?'” Crain said. “Surely we’ve progressed that far in our race relationships.”

The proposal also faced opposition from the top Democrat in the House, who questioned why lawmakers were taking up the issue.

“Why are we chasing a non-problem to identify a solution to something?” House Minority Leader Eddie Armstrong, D-North Little Rock, said.

Arkansas has recognized Lee’s birthday since the 1940s. State lawmakers voted to recognize King’s birthday as a state holiday in 1983, and combined the celebrations two years later. A photo of a sign noting the King-Lee holiday circulated on social media last week, drawing comments from across the country.

Rep. Nate Bell, R-Mena, the bill’s sponsor and the panel’s chairman, said he hadn’t ruled out bringing the proposal back before the committee, and Rep. Fred Love, D-Little Rock, said he would likely ask the committee to consider a similar proposal he’s filed.