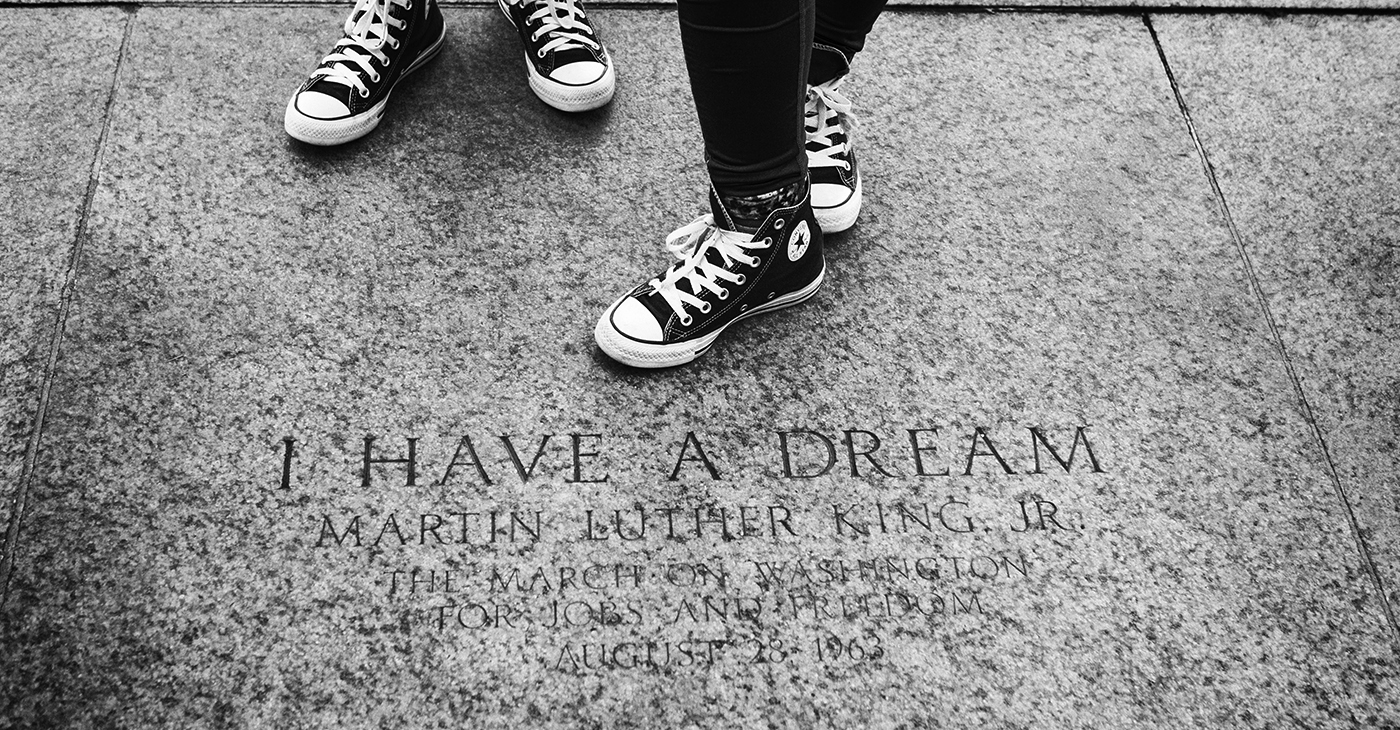 By Terry Shropshire | Rolling Out

Martin Luther King Jr. would be 93 years old today, had he not been assassinated on April 4, 1968. The nation has celebrated MLK’s birthday (Jan. 15, 1929) as a national holiday ever since former President Ronald Reagan signed it into law in 1983. The nation began observing the holiday in 1986.

As the nation pauses to pay homage to one of America’s greatest sons, take a look at some little-known facts about the late civil rights icon.