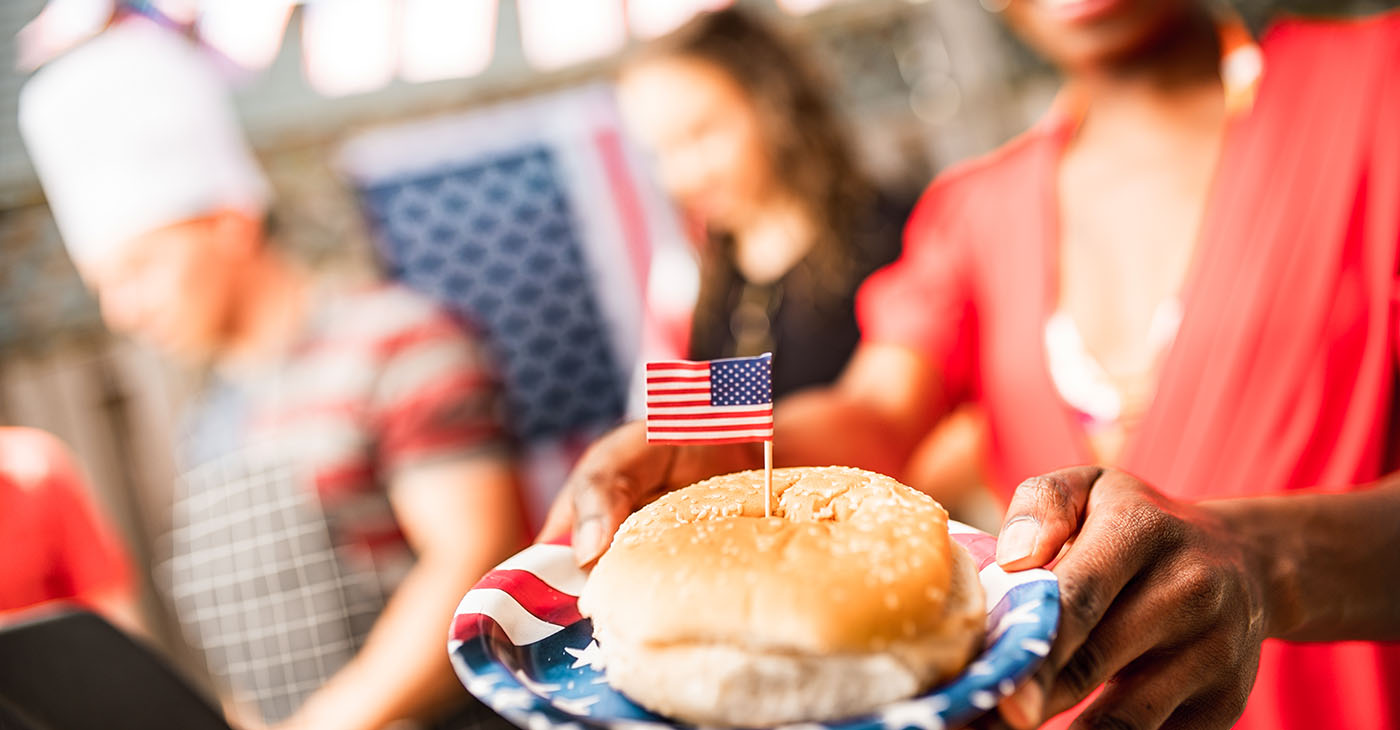 I love Labor Day because that’s when the family reunion goes down. Naw, not mama ‘nem; my political family. This group is as diverse and entertaining as my immediate family. Each year, I and the fam’ meet up for breakfast. The Dallas AFL-CIO sponsors the repast to gather up the Union brothers and sisters and signal the kickoff for the upcoming political season. In 1863, then-President Abraham Lincoln issued what was arguably the most significant executive order in American history. Proclamation 95, an unnumbered executive order we know as the Emancipation Proclamation, was de facto labor regulation.

Proclamation 95, like the 13th Amendment that it 31 years later, favored the fundamental freedoms of enslaved workers in deference to the liberties slaveholders exercised for almost 300 years. W.E.B. DuBois once remarked that he saw the American Civil War as a “General Strike.” Throughout the bloodiest war in our history, an estimated 198,000 Black men traded their “pruning hooks” for military issued muskets. These men made up 10% of the Union Army, and another 19,000 served in the Navy. Although Labor Day was created in 1882 by unions, it didn’t gain national acceptance until some blood was shed.

The official legislation making Labor Day a National holiday was passed on June 28, 1894. President Grover Cleveland signed it after 13 strikers were killed and 57 were wounded by U.S. Marshals and the U.S. Military. Like all national holidays in America, Labor Day evolved as a result of people who died for a cause. Check it out, MLK Day, Lincoln’s Birthday, and Veterans Day were all borne of human sacrifice. As you guessed by now, most of those martyrs died honorably fighting for the poor and disenfranchised. The “Pullman Porters” were among those who fought for justice.

Shortly after the Civil War, Industrialist George Pullman, specifically sought out former slaves to work on his sleeper cars. However, when they joined their White counterparts to fight for decent wages and conditions, they were attacked and, in some cases, killed. In the 2015 article titled “Labor Day, the labor movement and Black Americans,” the story of the Pullman Porters was put center stage. “Labor Day was nationally established after the Pullman Strike of 1894 when President Grover Cleveland sought to win political points by honoring dissatisfied railroad workers.

This strike did not include porters or conductors on trains, but racism fueled part of the workers’ dissatisfaction for the Black porters and was never addressed. Pullman porters were Black men who worked in the trains’ cars attending to their primarily White passengers, performing such tasks as shining shoes, carrying bags, and janitorial services. During this period, this profession was the largest employer of Blacks in the nation and constituted a significant portion of the Pullman Company’s workforce. Yet, Blacks were not allowed to join the railroad workers union.

Being excluded from the right to fight for fair work and wages, the Pullman porters formed their own union called the Brotherhood of the Sleeping Car Porters, the first Black union, and A. Philip Randolph was its first president. That name should sound familiar: the first planned March on Washington was Randolph’s brainchild. Set to take place in the 1940s, this demonstration was called off weeks before its kickoff date because President Roosevelt met with Randolph and other civil rights leaders in 1941 and signed an order barring racial discrimination in the federal defense industry.

Roosevelt did so to stop the march from happening.” Labor Day should always be a rich cultural observance that signals the time to get ready for the upcoming election cycle. History and politics are always in lockstep. But history never stops marching, and we should never allow anyone to stop our march to the polls. In the spirit of A. Philip Randolph, I will never miss the Dallas AFL-CIO Labor Day Breakfast!

Vincent L. Hall is an author, activist, and award-winning columnist.

Baltimore Writer, Producer and Director Continues to Shine in Hollywood