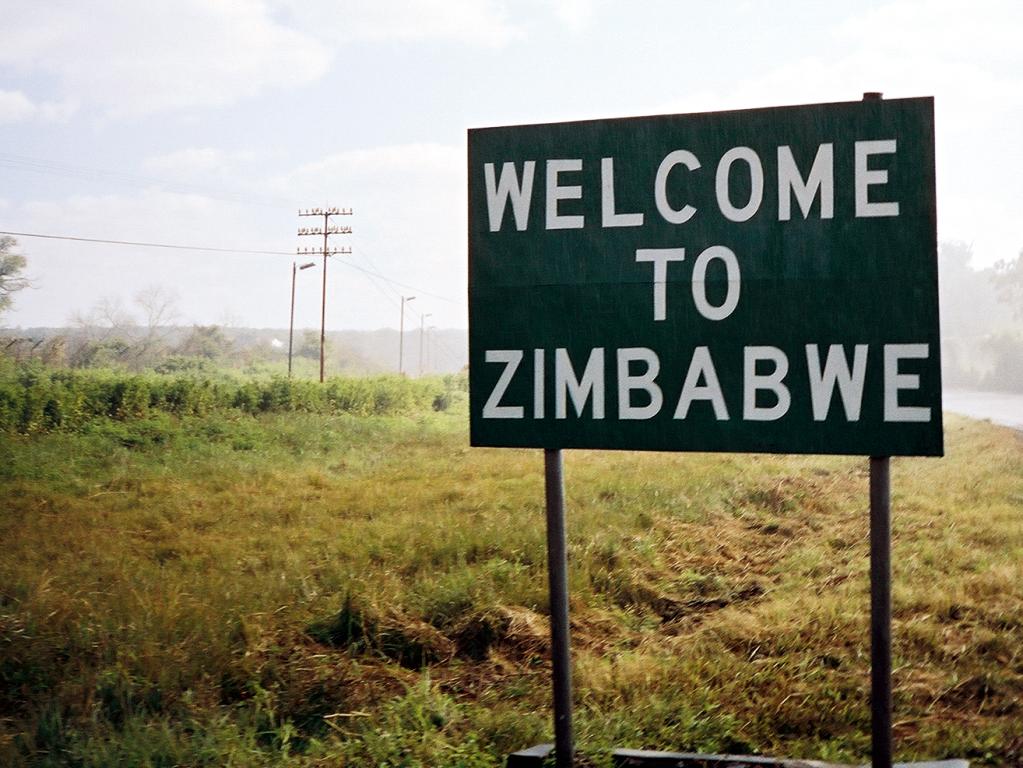 HARARE, Zimbabwe (AP) — Zimbabwe lawmakers have voted unanimously in the lower house to approve a new draft constitution that will enshrine democratic reforms.

All 156 legislators present verbally voted “yes” Thursday. A new constitution was accepted by 95 percent of the vote in a referendum March 16 to replace the first constitution adopted after independence in 1980.

The draft now goes to the 90-member Senate for debate and a final vote Tuesday. President Robert Mugabe then needs to sign it into law before elections scheduled around September.