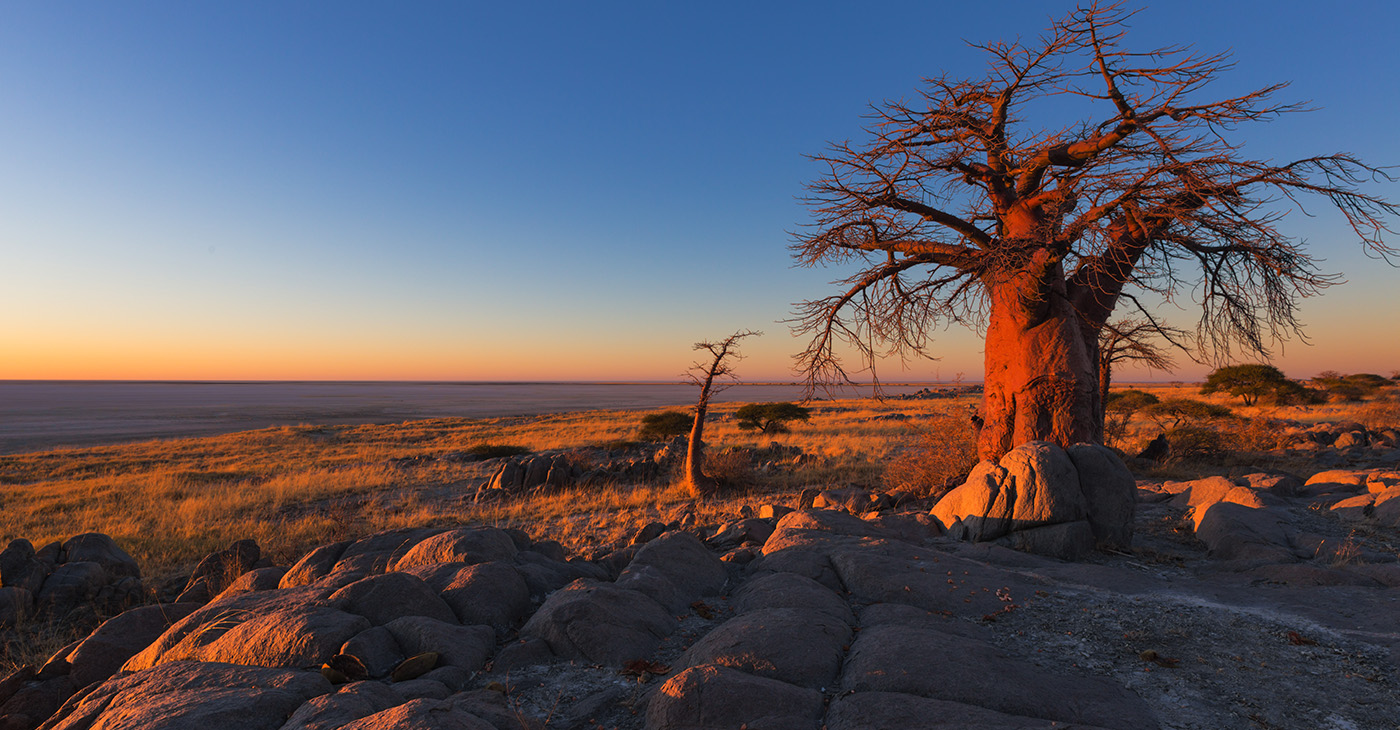 The study found that ancestors of modern humans thrived for about 70,000 years in and around Botswana until climate change forced a migration out of the area. (Photo: iStockphoto / NNPA)

The ancestral home of modern humans is in Botswana, according to a new study by researchers at the Garvan Institute of Medical Research in Sydney.

Although some of the oldest skeletal remains suggest an eastern African origin, Southern Africa is home to contemporary populations that represent the earliest branch of human genetic phylogeny, researchers said.

Vanessa M. Hayes, of the Genomics and Epigenetics Division of the Garvan Institute of Medical Research, and her colleagues said they used the mitochondrial DNA, which is passed down exclusively from mother to child, to map out the oldest known maternal line of humans alive today.

“It has been clear for some time that anatomically modern humans appeared in Africa roughly 200,000 years ago. What has been long debated is the exact location of this emergence and subsequent dispersal of our earliest ancestors,” Hayes told reporters. “We’ve been able to pinpoint what we believe is our human homeland.”

The study found that ancestors of modern humans thrived for about 70,000 years in and around Botswana until climate change forced a migration out of the area.

Study authors noted that some previous evidence had suggested East Africa as the ancestral home of modern humans, but their new DNA evidence concludes that it’s South Africa.

The new report was published in the journal Nature.

Hayes noted that the Lo lineage and its sub-branches point back to an ancestral home that spreads from Namibia across Botswana and into Zimbabwe.

Her team then focused on geological, archaeological, and fossil evidence to gain insight into the climate and broader ecosystem in the region.

They discovered that a body of water called Lake Makgadikgadi – which is now salt pans – had at one time dominated the area.

Researchers said it was previously home to Homo Sapiens and was populated by modern humans for at least 70,000 years. However, the water eventually became a massive wetland.

“It would have been very lush, and it would have provided a suitable habitat for modern humans and wildlife to have lived,” Hayes stated.

“We’ve known for a long time that modern humans originated in Africa roughly 200,000 years ago, but what we hadn’t known until the study was where exactly this homeland was,” she noted.

According to the DNA analyses reported in the study, the L0 lineage split 130,000 years ago when some of the founder population moved north-east along a green vegetated route that opened up as rains drenched the arid land.

The L0 lineage is the earliest known modern human populations.

The second wave of migration headed southwest about 20,000 years later as rainfall also increased vegetation in that direction.

Those who headed Northeast gave rise to farming populations, while those who went South became coastal foragers, the scientists believe.

“Essentially, these ancestors were the first human explorers,” Hayes stated.

“Every time a new migration occurs, that migration event is recorded in our DNA as a time-stamp. Over time our DNA naturally changes, it’s the clock of our history,” Hayes continued.

“Everyone walking around today… it does actually come back to L0 being the oldest, and it all comes back to this one region.”

Hayes and her colleagues used DNA to trace the first 100,000 years of modern humans. She said they worked with communities throughout Namibia and South Africa where they collected fossils and blood samples.

“Mitochondrial DNA acts like a time capsule of our ancestral mothers, accumulating changes slowly over generations,” Hayes stated. “Comparing the complete DNA code, or mitogenome, from different individuals provides information on how closely they are related.”

Taking into account the intensive study, “we propose a southern African origin of anatomically modern humans with sustained homeland occupation before the first migrations of people that appear to have been driven by regional climate changes,” Hayes said.

‘Pushout: The Criminalization of Black Girls in Schools’