Why Sarah Syed Is My Choice for AC Transit Board of Directors, Ward 3.
Advertisement 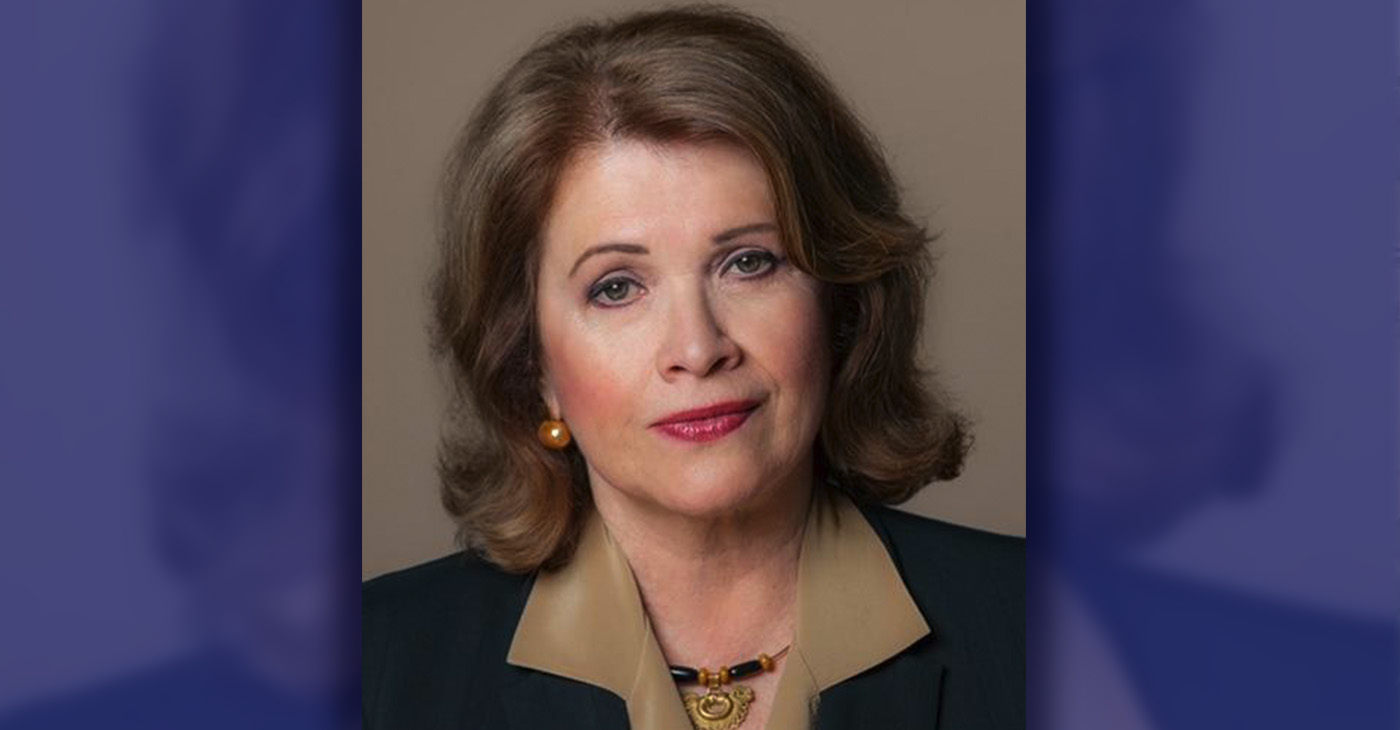 By Elsa Ortiz, President of AC Transit Board

The challenge of inequitable transportation access is felt by tens of thousands of residents in inner East Oakland and communities of color across the Bay Area.

These challenges are compounded by the legacy of redlining, which systematically denied Black and Brown residents access to homeownership and lending programs. Ultimately, the American dream of homeownership, investment in communities and building generational wealth was blocked.

As the AC Transit board president, a challenge I am confronted with is that traditional transit planning practice has ignored the pervasive issues of segregation, displacement, and exclusion from opportunity. Although the impacts of redlining can be felt in almost every aspect of life: from access to high quality education, to job opportunities and even healthy food options, our region doesn’t invest in transit service to repair past harms.

Last week, aboard an AC Transit bus, U.S. Transportation Secretary Pete Buttigieg toured Oakland as part of his new effort to repair the damage done by large federal transportation projects, like freeways, which divided neighborhoods where people of color were the majority of the population.

Residents of underserved communities are the experts in understanding what they need. Unfortunately, the number of local political leaders who are ready to invest in transportation equity are few and far in between. Therefore, we have important ballot choices on Tuesday, Nov. 8.

Sarah Syed, a candidate for AC Transit Board Ward 3, is the leader our region needs to turbocharge equitable cities. As a mixed-race woman, Sarah understands that access to transit is a question of equity. Through her work with the Bay Area Rapid Transit, the Valley Transportation Authority, and the Los Angeles County Metropolitan Transportation Authority, as a transportation planner and engineer of 20 years, Syed worked to help underserved communities.

In Los Angeles, where 88% of riders are people of color, Sarah took on a heavily bureaucratic system and planned enhancements to the routes disadvantaged riders were already using, including improving service frequency to every 10 minutes on two lines, new bus shelters at nearly 400 locations, and improvements along six different streets to extend the sidewalk and improve street safety and accessibility to bring better bus service.

Through her work with UC-Berkeley’s Othering and Belonging Institute, Syed is helping community-based organizations and local government agencies in eight communities across the state of California so that local equity leadership can drive the agenda of transportation planning to meet the priority concerns of underserved residents

As your next AC Transit Director for Ward 3, Syed will champion policy-based interventions to close equity gaps, equitable hiring and personnel practices.

She will work to build broad, ethnically inclusive coalitions to stand up for bus transit and communicate its value in ways that inspire members of the public and potential political allies.

When we improve bus service, we make our cities better places to live and help address some of America’s deepest problems.

Elsa Ortiz is the AC Transit board president and the retiring Ward 3 director, which includes Oakland, San Leandro, and Alameda.

Through Ads and Advocates, Battle Over Calif. Gambling Propositions Heat Up