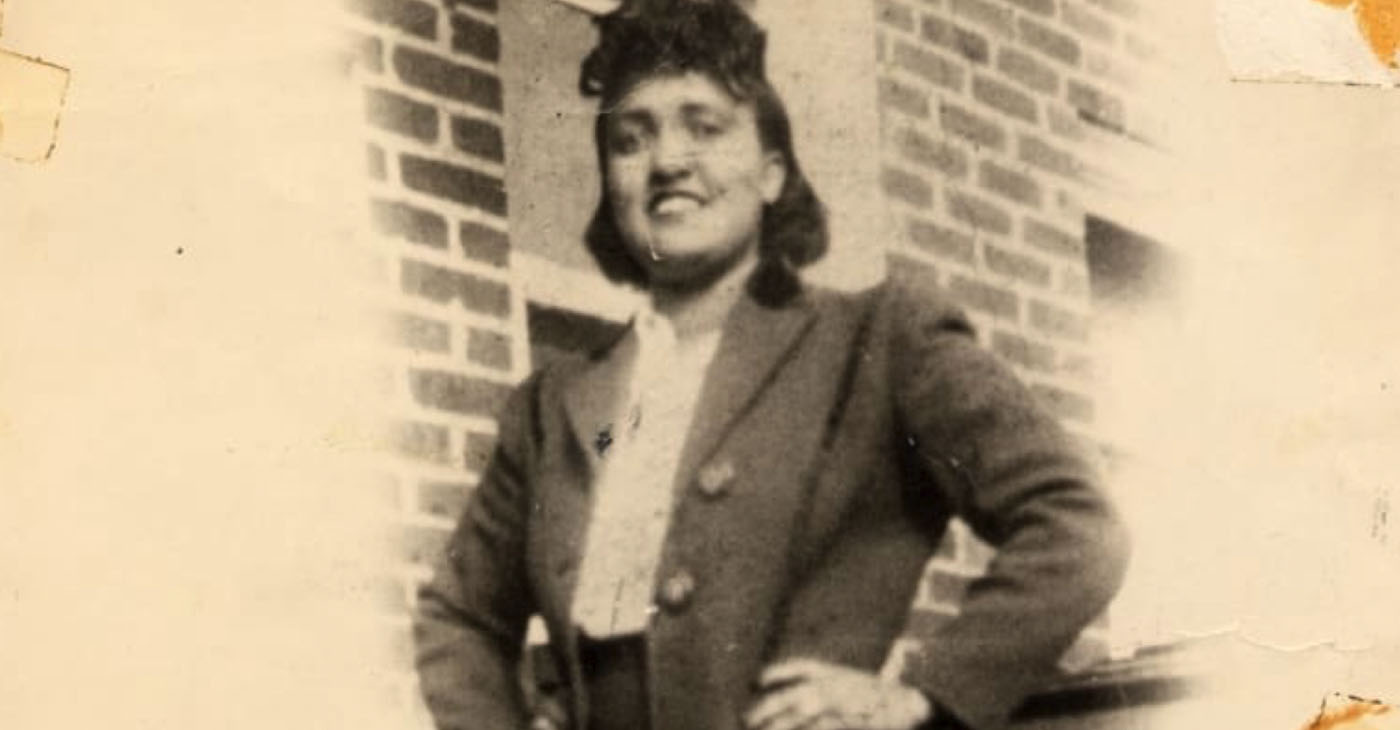 The city of Roanoke, Va., is honoring a Black woman who made tremendous contributions to modern medical research without her knowledge or consent.

In a video of a December 19 press conference posted on the city’s Facebook page, it was announced that a statue honoring Henrietta Lacks will be unveiled in fall of 2023 in the very place that once held a monument dedicated to Confederate General Robert E. Lee.

The new statue’s permanent home, which was once named Lee Plaza, was renamed Lacks Plaza in Henrietta’s honor.

Civil Rights attorney Ben Crump, who was on hand for the press conference, said the new Lacks statue is a step toward healing some of the racial divisions of the past. “In the past, we commemorated a lot of men with statues that divided us,” he said. “Here in Roanoke, Va., we will have a statue of a Black woman who brings us all together.”

Fundraisers collected over $160,000 for the project. Roanoke artist Bryce Cobbs created the sketch for the 400-pound bronze sculpture based on two photographs.

And Larry Bechtel, a Blacksburg, Virginia, artist, will sculpt the statue of Lacks who was a Roanoke native.

“I really wanted to have a distinguished, powerful pose. And I wanted her looking up. I always remember, like, looking up as being something like a feeling of proudness and of having that confidence in yourself and the strength in who you are,” Cobbs told NPR.

Henrietta Lacks was undergoing treatment for cervical cancer at Johns Hopkins Hospital in 1951 when doctors sent portions of her cancerous tissue to another laboratory without her consent. Lacks passed away in October of that year at age 31.

Researchers used her tissue to harvest a line of living cells known as HeLa cells that are still used in medical research today.

According to Johns Hopkins, the HeLa cells have contributed to several major medical developments over the past several decades, such as the development of polio and COVID-19 vaccines and the study of leukemia and AIDS.

Johns Hopkins says they have never sold or profited from the HeLa cells and have shared them freely for other scientific research.

That is little consolation to the Lacks’ family, who is still seeking justice on Henrietta’s behalf.