What Makes You So Tasty to Mosquitoes?
Advertisement 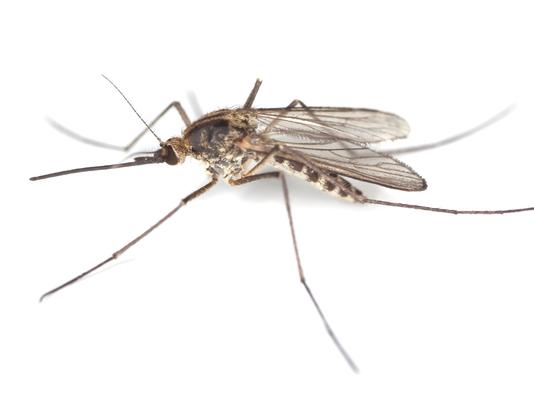 About 20% of us are especially delectable to mosquitoes.

Whether you’re one of those people who gets eaten alive by mosquitoes depends on some pretty tangible factors, and Smithsonian Magazine runs down the reasons that make an estimated 20% of us especially delectable to those buzzing little bloodsuckers.

— How much booze you drink: Turns out beer goggles aren’t just for humans. According to one study, just one bottle of beer can increase your appeal in the insect world. The scientific reasons aren’t exactly clear, so we’re sticking with beer goggles.

— How pregnant you are: It’s just one more discomfort for moms-to-be, but pregnant women get about twice as many bites as other people. That’s probably because they’re about a degree warmer, and exhale 21% more carbon dioxide.