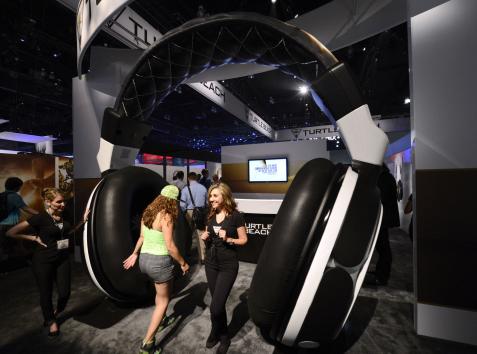 “Though hearing loss is preventable, more and more people are having trouble hearing,” Dr. Thomas Farley, New York City commissioner of health, said in a statement. “With more people regularly using headphones, the message is loud and clear — New Yorkers need to turn down the volume to protect their ears.”

A report, Hearing Problems and Headphone Use in New York City, based on data collected from the 2011 New York City Community Health Survey, found a quarter of city adults ages 18-44 who reported heavy headphone use were more than twice as likely to report hearing problems than those who report light-to-moderate use or no use of headphones.

Prolonged exposure to loud sounds can cause irreversible damage to the inner ear, resulting in hearing loss, tinnitus — ringing in the ear — or both, Farley said.

What Makes You So Tasty to Mosquitoes?