What Did Mahatma Gandhi Think of Black People?
Advertisement 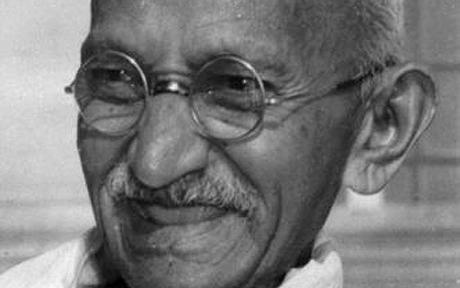 (The Washington Post) – Was Mohandas Karamchand Gandhi, the revered leader of India’s freedom movement, a racist?

A controversial new book by two South African university professors reveals shocking details about Gandhi’s life in South Africa between 1893 and 1914, before he returned to India.

During his stay in South Africa, Gandhi routinely expressed “disdain for Africans,” says S. Anand, founder of Navayana, the publisher of the book titled “The South African Gandhi: Stretcher-Bearer of Empire.”

According to the book, Gandhi described black Africans  as “savage,” “raw” and living a life of “indolence and nakedness,” and he campaigned relentlessly to prove to the British rulers that the Indian community in South Africa was superior to native black Africans. The book combs through Gandhi’s own writings during the period and government archives and paints a portrait that is at variance with how the world regards him today.

Image of Dead Child on Beach Haunts and Frustrates the World