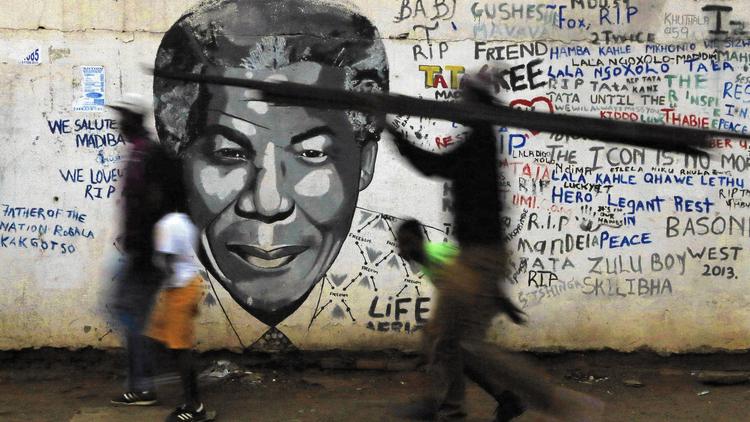 (BBC) – South Africa has the highest number of dollar millionaires in Africa, according to a new report.

According to a report by AfrAsia Bank and New World Wealth, Johannesburg alone, known as the “city of gold”, is home to 23,400 millionaires. South Africa has 30% of the total.

The study defines millionaires as people with net assets worth at least $1m (£650,000).

What Did Mahatma Gandhi Think of Black People?