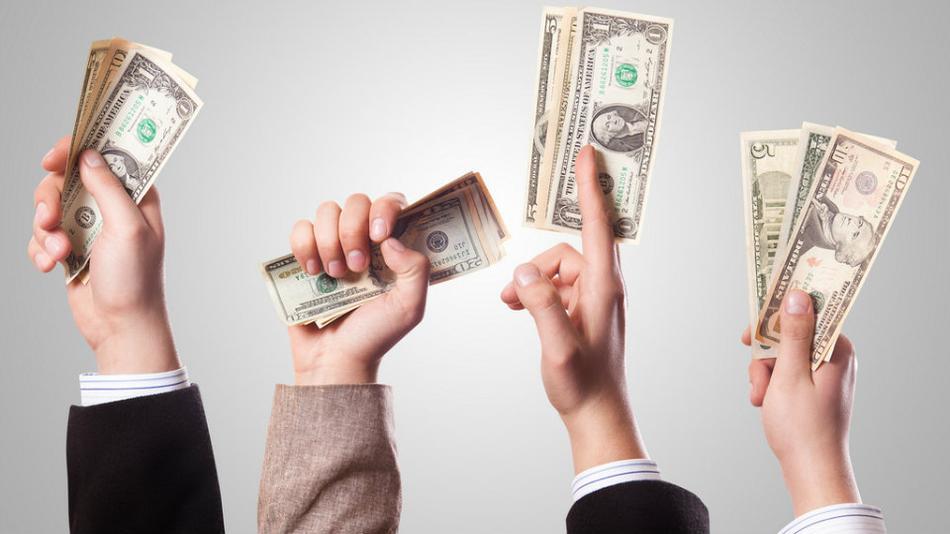 Startups in the U.S. had a tougher time getting funding in 2012 than the year before, a new report suggests.

VCs invested $26.5 billion in just under 3,700 deals last year, a 10% decline in funding dollars and a 6% decline in the number of deals, according to a MoneyTree report by PricewaterhouseCoopers and the National Venture Capital Association, using data from Thomson Reuters. This the first time annual VC investments have declined in three years.

Cleantech and life sciences companies experienced the biggest dip in funding year-over-year — a decline of 28% and 15%, respectively. Meanwhile, Internet-specific companies — which accounted for 25% of all VC dollars for the year — received $6.7 billion in investments, down 5% from 2011. The number of funding deals for these companies also declined by 5% to 976.