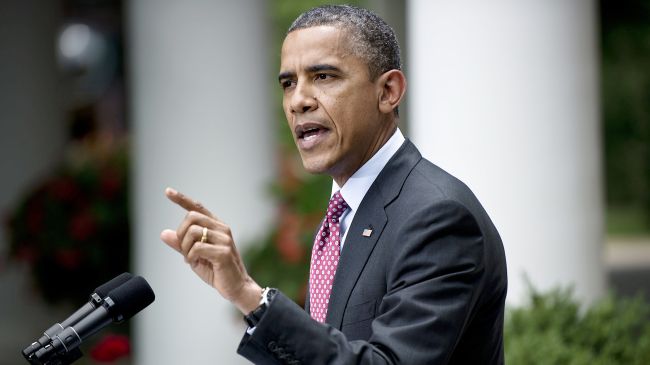 President Obama’s second welcome into office will be brought to you by Bank Of America, Coca-Cola and Microsoft.

Those three companies are among the many backers of Obama’s inaugural festivities, according to a list posted by the Presidential Inaugural Committee. Other corporations donating to fund the president’s pomp and circumstance include AT&T and FedEx.

Organizations with lobbying arms that are backing the inauguration — which include labor unions in addition to major corporations — have spent $283 million lobbying since Obama first took office, according to an analysis from the Center for Public Integrity.