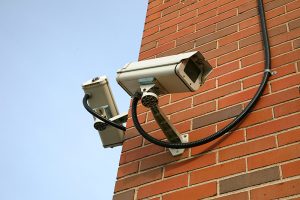 According to the documents, the NSA runs a bugging program in more than 80 embassies and consulates worldwide called “Special Collection Service”.

The United Nations said on Monday it plans to contact the United States over a report that the U.S. National Security Agency bugged its New York headquarters and warned that countries are expected to respect the world body’s diplomatic inviolability.

“We’re aware of the reports and we intend to be in touch with the relevant authorities on this,” U.N. spokesman Farhan Haq told reporters.