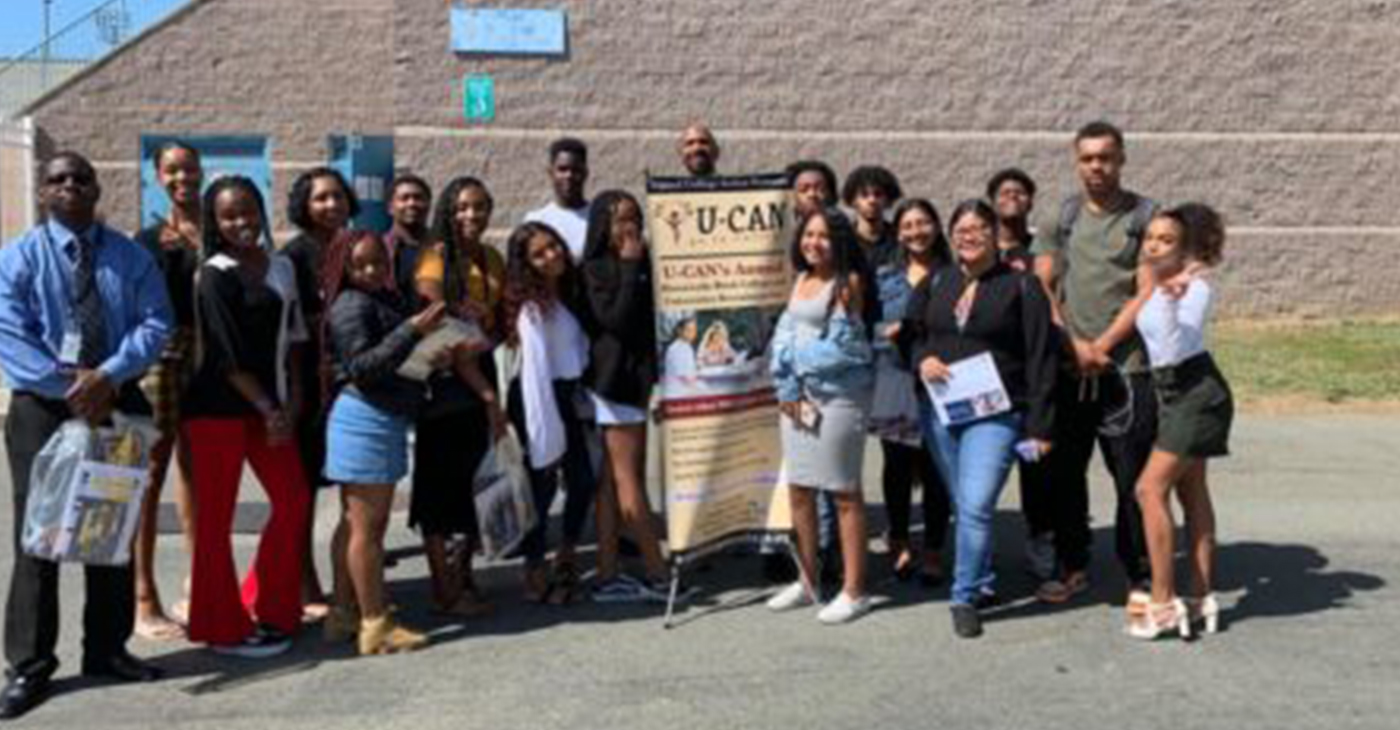 He started out to help his son choose a college and three decades later has helped secure a higher education for thousands.

Dr. Alan Rowe founded the United College Action Network (U-CAN) with his wife Donna Rowe in 1988 and the couple has built it into an opportunity for young people to obtain educational freedom. As they prepare for the 20th-year of their signature college recruitment event this week, Dr. Rowe shared with the OBSERVER, the organization’s origins and its continued efforts.

It all started with a trip to Jackson State University with their oldest son Alan “Tchaka” Rowe II. Dr. Rowe says the visit to the Mississippi campus was transformative. Growing up, he’d heard that civil rights leader Dr. Martin Luther King, Jr. had attended Morehouse University, but didn’t really know what a historically Black college was.

“I didn’t have the knowledge of what they mean and the history and the legacy of our institutions, but when I went to Jackson State and I walked on that campus, I realized I was at home.”

The Rowes chose Jackson State and chose to entrust leaders there with the care and education of their son. Thoroughly impressed, they returned to Sacramento knowing they had to share the experience with other local families.

“We were focused on sharing the message and being a beacon,” Dr. Rowe shared, “Being like Harriet Tubman and getting as many young people as possible and bringing them to the promised land, if you will, of higher education at the schools, colleges and universities where people look like us, they care about us and that are going to support us and nurture us and make sure we’re gaining our educational freedom.”

Ten years after “birthing” U-CAN, the Rowes started putting on the HBCU recruitment fair. It started with a one-day event introducing a small number of students to five schools. In 2018, the fair tour reached 2,500 and made stops throughout Northern and Southern California and Nevada. The event offers juniors and seniors a chance to meet one-on-one with representatives from HBCU, with some earning on-the spot admission and scholarship offers.

Recruiters, Dr. Rowe says, spending much of their annual travel budgets to participate in U-CAN events.

“You don’t do that unless it’s worth it,” he said.

“It’s very powerful and important for people to know that these colleges and universities respect and appreciate what they’ve gotten from UCAN. If they didn’t get students, if they didn’t know it was a quality program, if they didnt know it’s making a difference for their institutions, trust me they would not be coming,” he shared.

So sold on the HBCU experience, the Rowes sent their youngest son Tsean Rowe to Grambling and he later transferred to Morgan State and their nieces attended Virginia State and Tuskegee.

The Rowes say they consider all those they’ve helped to be extended members of their brood.

“Instead of having two sons, I began to have 20 sons and daughters and then it became 100 and after a while there’s now thousands of U-CAN members that are our family,” Dr. Rowe shared.

“My wife says our third child became U-CAN,” he continued.

U-CAN turned 30 in 2018 but Dr. Rowe and his staff waited to mark the milestone in order to celebrate it along with the 20th anniversary of their college fairs. They’ll host an event in Spring 2020 that will invite students back to share their experiences and what their lives are like now, having attended HBCUs with the help of U-CAN.

“It gives us an opportunity to go to a Rio Americano and expose those students who otherwise wouldn’t be exposed or wouldn’t be aware that these colleges are here and that they can provide as similar a quality, as same as or better than others,” Dr. Rowe said.

For more on the local venues for the U-CAN college recruitment fair, visit ucangotocollege.org.