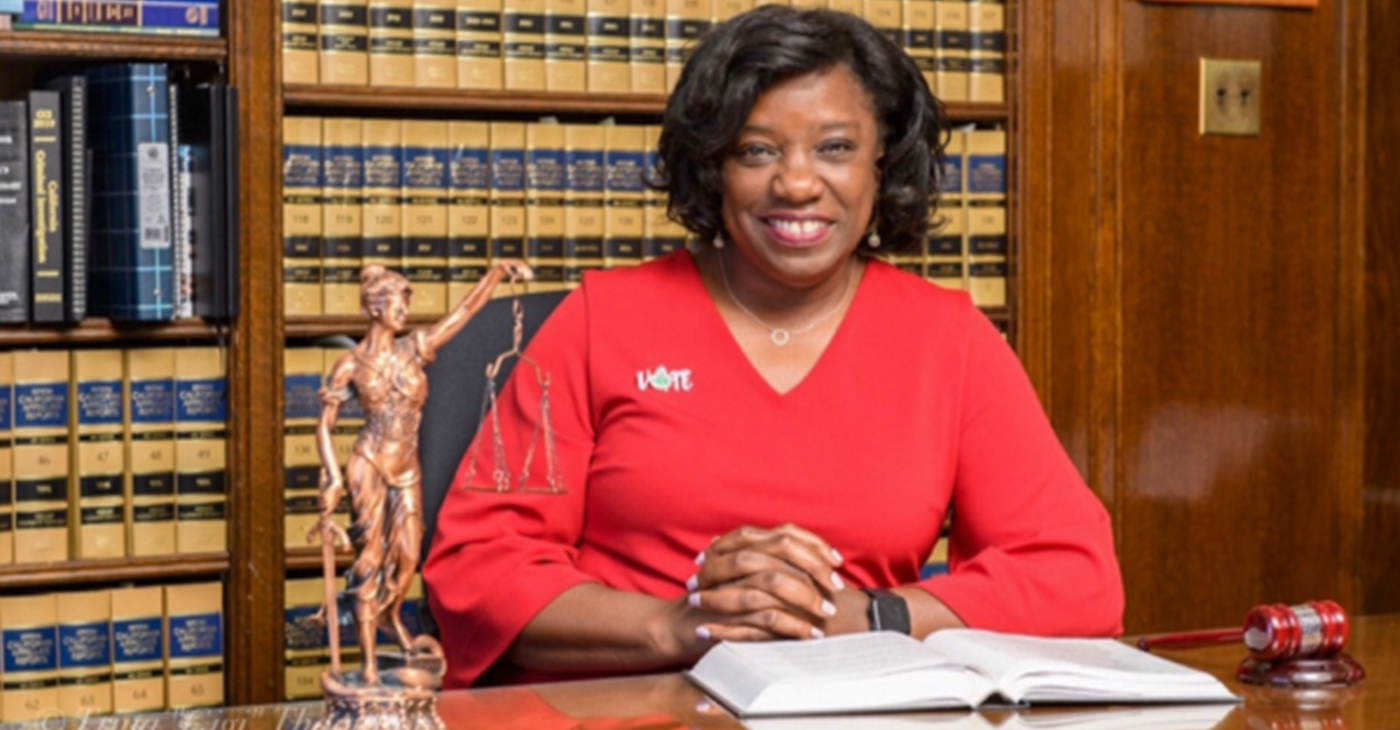 The United States Senate voted 51-44 on May 18 to confirm President Joseph R. Biden, Jr.’s, nomination of Superior Court Judge Trina L. Thompson to serve as a U.S. district judge for the U.S. District Court for the Northern District of California.

Thompson was first nominated for the judgeship on Nov. 3, 2021.

The Senate Judiciary Committee did not act on her nomination on the first session of the 117th Congress. President Biden nominated her again on Jan. 3, 2022. She had her nomination hearing on Feb. 16, 2022, and had her nomination was reported to the Senate Floor on March 10, 2022. Upon taking her oath, she will fill a judgeship vacant since Feb. 1, 2021, when District Judge Phyllis J. Hamilton assumed senior status. Judge Thompson will maintain chambers in San Francisco.

Prior to her appointment to the bench, she practiced law as a criminal defense attorney at her own law firm, The Law Offices of Trina Thompson-Stanley, in Oakland from 1991 to 2000.

Thompson served as an assistant public defender for the Alameda County Public Defender’s Office in Oakland from 1987 to 1991 and was a law clerk for the office in 1986. She also served as vice president of the Association of African American California Judicial Officers, Inc., (AAACJO) from 2019 to 2021.

Thompson is a recipient of many awards, including The Raymond Pace Alexander Award, National Bar Association, in 2019; the Jurist of Distinction Award, Women Lawyers of Alameda County, in 2019 and 2011; Firefighter One Academy Community Service Recognition and Bay EMT Recognition Award, Merritt Community College, in 2017 and 2016; the Martin Luther King, Jr. “Living the Dream” Lifetime Achievement Award, Solano Community College, in 2016; the Pioneer Ward: A Trailblazer in the Field of Justice, The Oral Lee Brown Foundation, in 2013; Distinguished Judicial Service Award, Alameda County Bar Association, in 2009; Bernard Jefferson Judge of the Year Award, California Association of Black Judges, in 2004; and Judicial Leadership and Service Award for Exceptional Leadership and Service in Alameda County Criminal Justice, Alameda County Probation Department, in 2003.

The U.S. District Court for the Northern District of California had 10,289 new case filings in calendar year 2021. The court is authorized 14 judgeships and currently has three vacancies.

Appointed under Article III of the U.S. Constitution, federal district court judges are nominated by the president, confirmed by the Senate and serve lifetime appointments upon good behavior.

Story courtesy of the U.S. Courts for the Ninth Circuit.