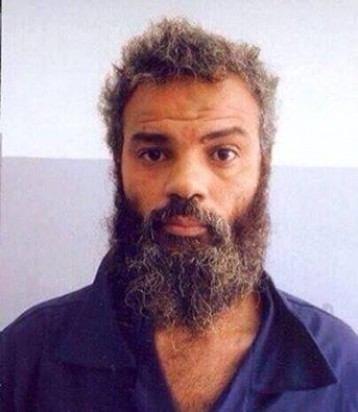 Ahmed Abu Khattala, as identified by two sources to The Washington Post. Photo was taken from a Facebook page. Khattala is one of the suspected ringleaders of the Sept. 11, 2012, assaults on a U.S. diplomatic compound and a CIA-run annex in Benghazi, Libya. (Courtesy of Facebook)

(The Washington Post) – Ahmed Abu Khattala had returned home Sunday night after a day of militia skirmishes in Benghazi when U.S. military commandos swarmed his residence south of the waterfront city and took him captive, quickly moving him out of Libya to a U.S. warship.

One of the suspected ringleaders of the 2012 terrorist attacks in Benghazi that killed four Americans, Abu Khattala is the first of the alleged perpetrators to be apprehended. He now awaits a transfer to the United States and a federal trial in the District.

U.S. officials said the joint Special Operations and FBI mission had been planned for months and was approved by President Obama on Friday. The Pentagon said that there were no civilian or other casualties and that all involved U.S. personnel had safely left Libya.

The Case for Doing Nothing in Iraq