The Case for Doing Nothing in Iraq
Advertisement 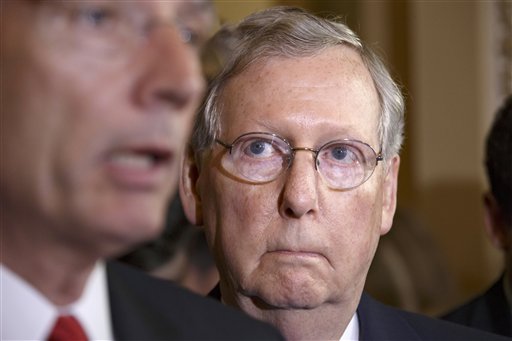 (Politico) – Here we go again. Whenever there’s a crisis anywhere in the world, you can count on America’s pundit class to demand action—usually of the military variety. Don’t just stand there, bomb something! After more than two decades of unchallenged American hegemony, Washington keyboards seem almost programmed to call for intervention halfway around the globe.

So it is with Iraq today, where the government has lost effective control of the Sunni Arab majority areas of the country. ISIS, the feared Islamic State of Iraq and Syria, has served as a vanguard uniting disaffected Iraqi Sunni Arabs into a fighting force effective enough to defeat larger and better-armed Iraqi government armed forces in certain areas. Chattering-class members from across the political spectrum see U.S. vital interests threatened, and are demanding that President Obama fire up the fighter-bombers.

Eleven years after the invasion that precipitated the present morass, how should we think about all this? Should we listen to the very same people who called for the war in 2003, with disastrous results, and are now insisting on action?