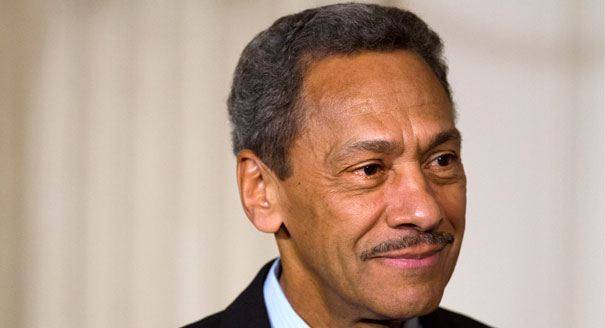 (Politico) – Fannie Mae and Freddie Mac regulator Mel Watt will soon have to dive into the politically thorny debate over affordable housing, an issue that served as one of the key breaking points in recent Senate talks over what to do with the two mortgage finance giants.

The affordable housing goals for government-controlled Fannie and Freddie, last set by the Federal Housing Finance Agency in 2012, will expire at the end of the year and homeowner advocates expect a proposal from Watt, who heads the agency, to come in July at the latest in order to allow time for public comment before it goes into effect next year.

For Watt, who took over the agency in January, the issue may prove to be the toughest test yet for whether the former North Carolina congressman can walk the line between overseeing the immediate needs of the two companies and protecting taxpayers from losses while also addressing concerns that it remains too hard for low- and middle-income borrowers to get a mortgage.

“I think there is going to be a very important push with Mel Watt there,” said National Urban League CEO Marc Morial, whose organization wants the goals expanded.