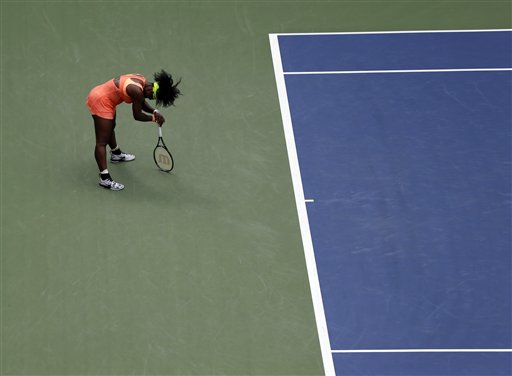 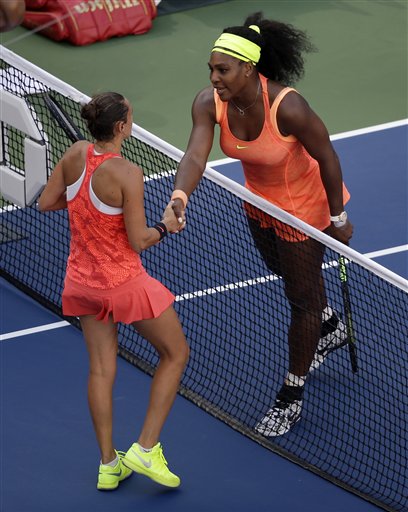 NEW YORK (The New York Times) — The path to a Grand Slam had been weed-whacked of obstacles, and Serena Williams, maybe the greatest women’s tennis player in history having her greatest season, needed to do nothing more than win two matches against two aging Italian players ranked outside the top 20.

But then she got out of the car on Friday in front of Arthur Ashe Stadium three hours before her semifinal match against unseeded Roberta Vinci, ranked 43rd in the world. Patrick Mouratoglou, Williams’s coach, saw the end on her face.

The roughly 20,000 ticket holders and millions following along on screens around the world might have seen it when Williams, erratic and exasperated, nearly crashed into the pit of photographers chasing a ball she could not reach, on her way to blowing a two-game lead in the third set.

And Williams herself saw it, but from a distance out the back window of a black Chevrolet S.U.V. that whisked her away from it all, leaving everyone behind to make sense of one of the biggest upsets in sports history.

Post Views: 17
Related Topics:2015 US OpenOpenserena williamsSerena Williams US Open
Up Next

Floyd Mayweather vs. Andre Berto Might Not Be So Bad