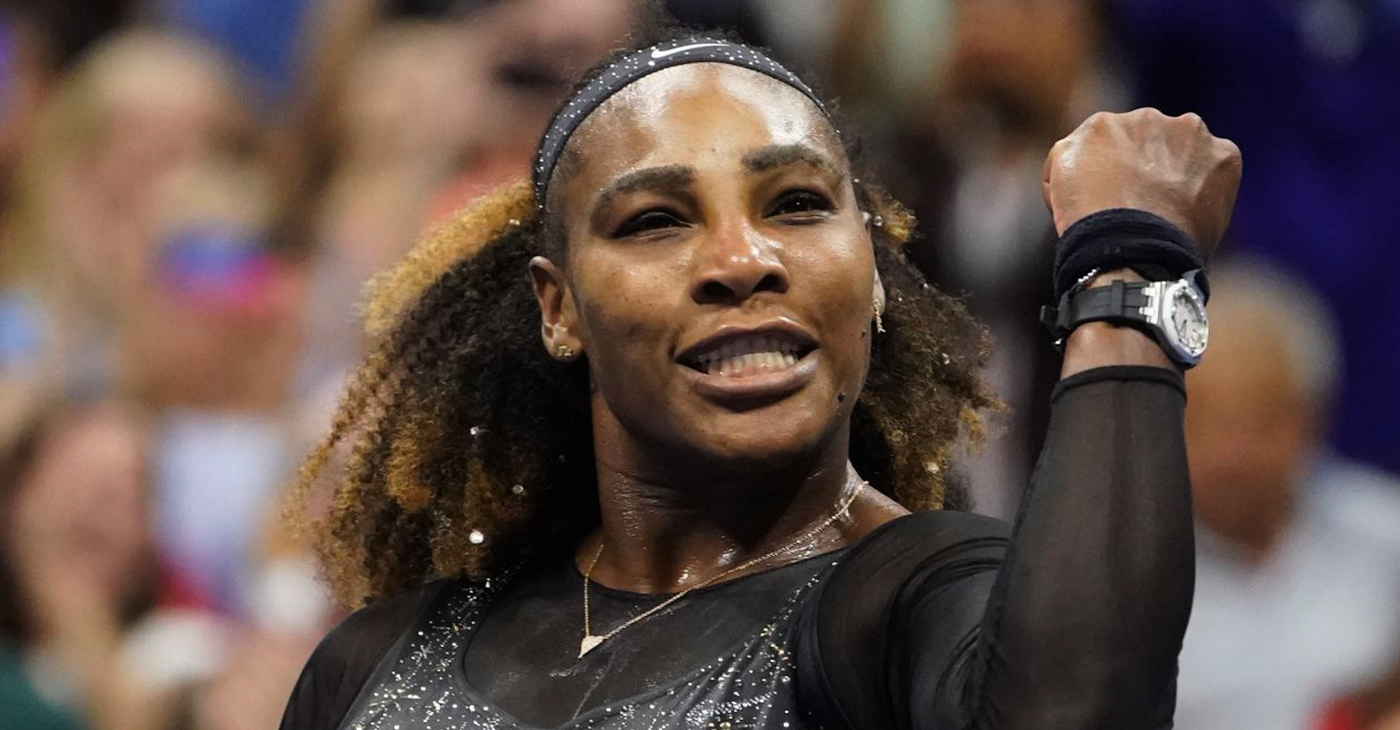 Tennis, anyone? In my Mission District neighborhood growing up, we had courts. But us kids always chose the adjoining basketball court. And in the summer and fall, we chose the big patch of grass for baseball and football. They tried to get us to play tennis by giving us free rackets. But they were wooden, and we broke them at the handle easily. Besides, the famous players whose names graced the rackets were Rod Laver, Tony Trabert. White guys, not like any of us.

That was in my day. If only we had seen more people like us to encourage us to play in white spaces.

But imagine growing up now watching the U.S. Open.

This week an African American from Maryland, 24-year-old Frances Tiafoe, ranked No. 22 in the world beat the No.2 seed of the tournament, the Spaniard Rafael Nadal, and became the youngest American to advance to the U.S. Open quarterfinals since Andy Roddick in 2006.

Tiafoe played with such joy, indicative of a love instilled in him by his father, an immigrant from Sierra Leone, who worked as a maintenance man at a tennis development facility in the DC area. While his dad worked late nights tending to the clay courts, his mother, a nurse, worked nights. It made the young Tiafoe sleep at the facility during the week. That’s how you fall in love with the game. It becomes part of your dreams.

But Tiafoe is a young emerging phenom. The match that had people buzzing came last Friday, featuring Serena Williams, considered the best women’s player ever. Nearly 41-years old, a mother of a young child, Serena had announced her retirement. Friday would be her last match.

For her send off, Serena gave us plenty of fight and passion. After a second-round victory that stunned even her fans, Serena had people talking about her possibly winning the whole thing. In the third round match, she was down 5-1 in the final set. She’s overcome that kind of deficit before, but … would she? Could she? Now?

Serena fought off six match points before she meekly hit a final ball into the net that made her younger opponent Ajla Tomljanovic of Australia, the victor.

But we got what we needed. A life lesson. Serena in braids and a sparkly black tennis dress, showed the fire of never giving up. Six match points she battled. Commentator/former tennis champion Chris Evert described the Serena method as reaching for the stars, failing, then getting up to fight again.

The beauty of that process? Sometimes you’ll fail well enough to win. Over and over again.

That’s how Serena became such a dominant champion, winning 39 major titles — the most in history by man or woman in the open era. Among those laurels were 23 Grand Slam singles titles, 14 in women’s doubles, and two in mixed doubles.

And to think, Serena and her sister Venus, another great champion, all did it out of that tennis haven — Compton, Calif.

When I saw them both play, I was already too old to play competitively. But I wasn’t too old to be motivated to pick up a racket and hit some balls. That’s how inspiring both Williams sisters have been for more than two decades.

Now here comes a new generation of fresh stars half their age, Americans in the U.S. Open quarterfinals like the exuberantly physical Tiafoe and the screaming 18-year-old Coco Gauff.

There’s some diverse tennis role models now if you want to work on your forehand.

Emil Guillermo is a journalist and commentator. See him at http://www.amok.com

5 Things to Do When You Get Your First Paycheck