This Is Why Snoop Lion Should Write, Direct and Produce Black Movies
Advertisement 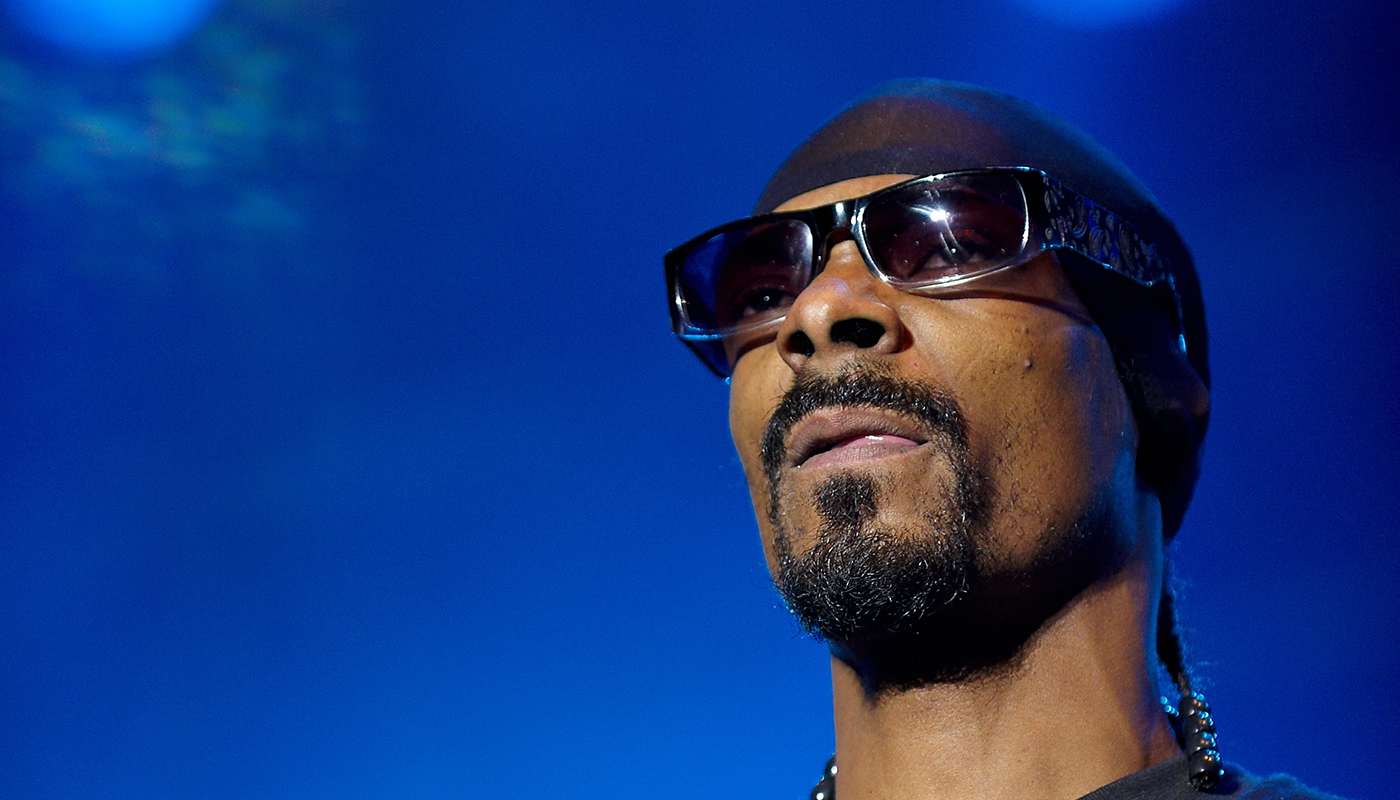 Last week rapper Snoop Dogg put up an epic video rant on his Instagram. In the verbiage that only Snoop can conjugate, he said in no uncertain terms that people should not watch the 21st century remake of the epic TV miniseries Roots that aired on The History Channel last week.

I must say that I thoroughly agree with Snoop Dogg’s position one hundred percent, though I can do without the raw language.

Roots: The Saga of an American Family was a book written by famed author Alex Haley in 1976. In the book, Haley traced his ancestral roots back to The Gambia in West Africa. He was able to trace his family lineage all the way back Kunta Kinte.

Kinte was captured as a teenager in The Gambia and ultimately sold into slavery and brought to the U.S. The book was turned into a blockbuster TV miniseries back in 1977.

The remaking is what led Snoop to do his now viral video on Instagram. His position was that he didn’t want to see any more movies about slavery. “Where are all the movies about Black success?” Snoop asked.

I totally agree with Snoop. I refused to watch the remake of Roots. I was watching my N.B.A. basketball playoffs.

Following Snoop’s rant, TV personality Roland Martin addressed the subject on his news program on TV ONE. The one point that I do agree with Roland is that more Blacks need to step up and be willing to help finance the production of some of these movies about successful Blacks. That’s a legitimate challenge that Snoop should address.

Martin launched into this tirade about Jews “never” getting tired of movies about the Holocaust. He is way off base with his analysis.

Martin and those who agree with him are missing a few, very germane points. I mean can any one name a Black person who has financed, executive produced, produced, directed, or distributed a major movie or TV program about the Holocaust? You can’t, because it hasn’t happened.

But most movies about slavery have non-Blacks in major positions of control or power; even though there may be a Black producer or director attached to the project.

I am not aware of one movie about slavery where Blacks have had total control of the process from beginning to end.

“12 Years a Slave” (2013) was based on the life of former slave Solomon Northup and it was directed by Steve McQueen (Black) and produced by Brad Pitt, Dede Gardner, Jeremy Kleiner, Bill Pohlad, Steve McQueen (Black), Arnon Milchan, and Anthony Katagas. John Ridley (Black) wrote the screenplay and Fox Searchlight Pictures distributed the movie.

Now, let’s look at a few of the top Holocaust movies.

“The Diary of Anne Frank” (1959) was based on the writings of Anne Frank and directed by George Stevens and written by Frances Goodrich and Albert Hackett and distributed by Twentieth Century Fox.

“The Pianist” (2002) was based on the book by Wladyslaw Szpilman and directed by Roman Polanski, who also earned production credits. Robert Benmussa and Alain Sarde were also producers on the movie and it was distributed by Focus Features.

Do you notice anything that stands out to you here? There are no Blacks in any position of control or authority in any of these movies. The Jewish community tells their history through their own eyes and from their own perspective.

Remember, the Chinese sculptor of the statue of Dr. Martin Luther King on the National Mall in Washington, DC, Lei Yixin, was “forced” to redo the statute because some felt that the original rendering made King seem too “confrontational.”

Confrontational to whom? To this day, I have refused to visit King’s statue on the Mall.

Yixin was chosen at the expense of very capable American sculptors, both Black and White. The U.S. government also allowed Yixin to bring Chinese workers into the country to assemble the sculpture. They were literally paid slave wages, but I digress.

The U.S. government spent over $120 million on the King sculptor and the money went to China and Chinese workers.

The Jewish community would never allow something like this to happen to anything dealing with their own community.

So, to Roland Martin and his supporters, let’s stop being a slave to slavery.

Raynard Jackson is founder and chairman of Black Americans for a Better Future (BAFBF), a federally registered 527 Super PAC established to get more Blacks involved in the Republican Party. BAFBF focuses on the Black entrepreneur. For more information about BAFBF, visit http://www.bafbf.org. Follow Raynard on Twitter @raynard1223.

Why We Must Never Forget Our Roots

Young Black Scholars “Discover the Unexpected” on the Journey to Empowerment