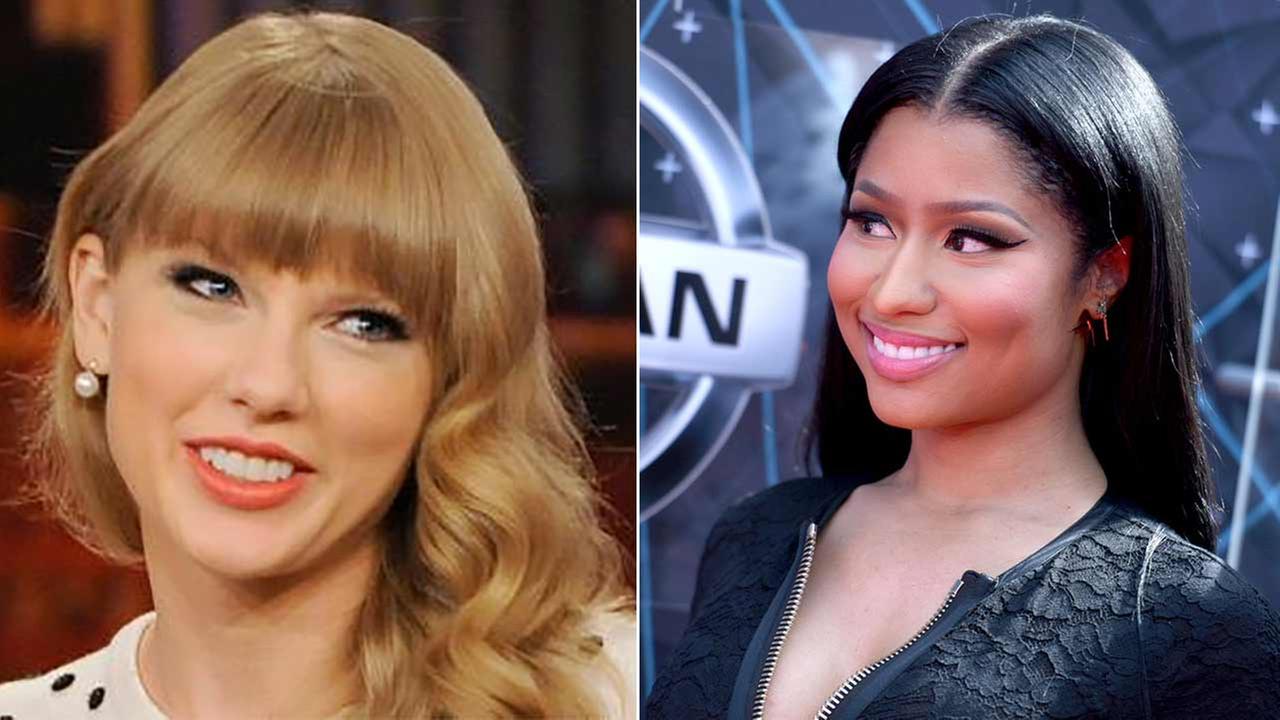 The short answer? We did. Here’s why we should applaud Minaj and Swift for airing their beef in public.

(Fortune) – Oh, MTV Video Music Awards. Every time I try to write you off as an artifact of an earlier age, you serve up some new controversy that takes over the Internet for a day or two, reminding me that, believe it or not, you do still hold some cultural currency.

This time, the dust-up came over a snub: Rapper Nicki Minaj was not nominated for Video of the Year, despite having created two videos—“Anaconda” and “Feeling Myself”—that were considered strong contenders.

Minaj hopped on Twitter to air her frustration, saying that the awards celebrate videos featuring “very slim bodies” and that black women are rarely rewarded for the way they influence pop culture.

New ‘Daily Show’ Host Trevor Noah on Controversial ‘Jokes’: ‘I Was An Idiot’