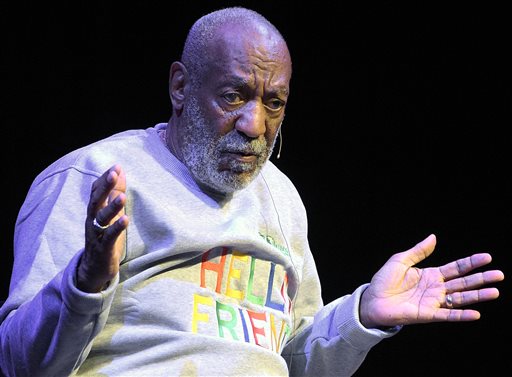 (The Washington Post) – He wanted to dine in his dressing room with young fashion models. But not just any girls. He had a specific type in mind.

They should be from out-of-town and “financially not doing well,” Bill Cosby told Sue Charney, a New York modeling agency owner. Not making it big yet, but full of potential.

“It’s a very, very good meal, probably better than anything they’ve had the time that they’re in New York,” Cosby boasts during a lengthy decade-old deposition in a lawsuit filed against him by a woman who had accused him of drugging and sexually assaulting her.

Getting to eat with Bill Cosby at the New York studio where “The Cosby Show” was being filmed would be like “a present” for the models, he says, a treat that would help Charney keep them as clients.

One of the women who attended those dinners in the late 1980s, an aspiring teenage actress named Jennifer Thompson, would later accuse Cosby of pressuring her to have sex with him at his New York home, even after he’d assured her parents that he’d help her adjust to life in the city. Cosby, under questioning during the deposition, admitted to having sexual contact but said it was consensual.