The Crisis of Black Males is a National Problem
Advertisement 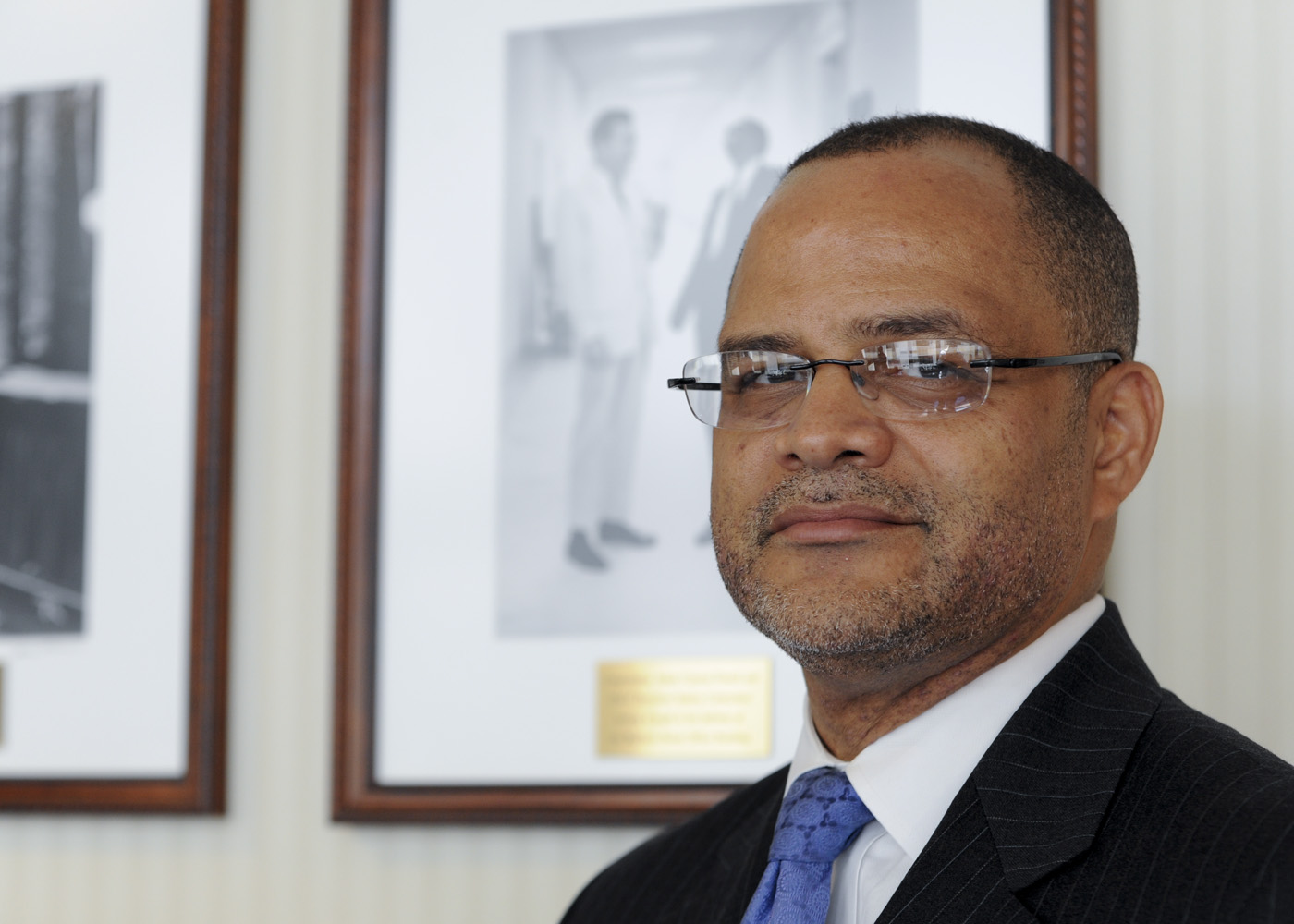 “We have to realize that we are moving backwards and the country has to realize that the greatest national security and economic security threat is not from some outside enemy, it is from our failure to invest in these children and spending all this money on prisons instead of schools,” said Marian Wright Edelman, president of the Children’s Defense Fund, a nonprofit organization that advocates for children with a focus on poor and minority children. “The Black community has to raise a ruckus nobody is going to do it for us.”

“They have to begin to understand, economically, that their failure to invest in this represents their own demise,” said Banks. “This country will not continue to be globally competitive if they’re wasting this human capital. It’s not going to work.”

According to a statistical profile compiled by Educational Training Services and the Children’s Defense Fund, Black males enter high school with great expectations, only to see them dashed in resource-starved classrooms.

“As African American students begin 9th grade, 62 percent of them expect to attain at least a bachelor’s degree. However, only 18.5 percent of Black men between the ages of 25-29 reached that goal in 2012,” according to the ETS/CDF profile.

The profile notes that, “Over the course of the childhood, two out of three Black children (66 percent) born from 1985 through 2000 were raised in neighborhoods with at least a 20 percent poverty rate, compared to just 6 percent of White children.”

“They come in behind the curve and keep losing ground,” said  Edelman. “Then, they have schools that are separate and still, mostly, unequal. They’ve got the least experienced teachers.”

Edelman said that kids that need the most should get the most, but it’s just the opposite.

“In high schools with a student population that is at least half Black, 25 percent of math teachers do not have a college degree in math and are not certified to teach math. For predominately Whites schools, this figure is 8 percent,” the profile reported.

Twenty-five percent of Black students go to schools that are dubbed “dropout factories,” where less than 60 percent of 9th graders are enrolled in the 12th grade four years later. Five percent of White students attend such schools.

Edelman said that the lure of the streets coupled with the absence of enough positive opportunities and good role models pose unique challenges for young Black men at a time when, like most teenagers, they are testing the limits.

“They navigate to gangs and peers for family and on top of that, they have all of these external cultural messages from the TV and the Internet about violence,” said Edelman. “You have to have all of this bling and you don’t have the means to get it, because there are no jobs.”

According to the latest jobs report, Black youth (16-19 years of age) face a 43.6 percent unemployment rate compared to White youth at 20.4 percent.

“It’s the absence of mediating adults in our churches, in our families, in our neighborhoods, we’re scared of these kids you overlay that with drugs and violence and guns everywhere and you’ve got a pretty combustible thing,” said Edelman.

The ETS/CDF profile stated: “Black male high school students are twice as likely as their White peers to report that they did not go to school because they felt unsafe at school or on their way to and from school on at least one day during the 30 days before the survey.”

The profile continued: “In 2010, there were 3.5 more White males ages 15-19 than Black males of the same age. 114 White young men were killed in gun homicides, while 903 Black young men lost their lives in gun homicides.”

During a recent conference, a number of programs focused on high school-aged young Black men were held up as models for success. One program led by David Banks in New York City features a network of all-boys public schools and has managed to improve graduation rates among young Black males.

According to their website, “The Eagle Academy Model is a maximized educational approach to nurture the ‘whole’ child so that each Eagle Academy student is successful in the classroom and in life.”

The academy teaches the young men the importance of holding each other accountable “as students, as family members, and as engaged citizens in their communities.”

David Banks, president of the Eagle Academy Foundation said, “It’s the kind of culture that we have been able to build that helps young men really understand who they are.”

Banks said that getting parents engaged in the educational process often meant doing things like scheduling weekend meetings with parents may be less convenient for teachers, but it works for parents who are extremely busy, sometimes single, juggling jobs and chores at home.

“We figured out how to get parents to really be involved and to buy-in and that’s critically important when it comes to young men and how you get them to be fully engaged in their own education,” said Banks. “Wednesday night meetings at six o’clock and seven o’clock are good for school people, but they’re not good for parents.”

Banks said that Saturday morning meetings when you start on time and end on time appeal to parents.

The profile compiled by Educational Training Services and the Children’s Defense Fund reported that, “Over the course of his or her lifetime, a single high school dropout costs the nation approximately $260,000 in lost earnings, taxes and productivity.” And because high school dropouts often end up behind bars, the failure to invest in young Black men drains resources from the cradle to the prison.

Banks added, “So, even if you don’t love these little Black boys but if you love your own economic condition you’ll recognize that you have to invest in them to protect your own investment.”

Mary Alice Thatch: From ‘Janitor’ to NNPA Publisher of the Year

Renewed Efforts to Save Home of Journalist T. Thomas Fortune