Day 3 of Derek Chauvin trial: ‘I don’t respect what you did,’ says witness

Minnesota Doctors on the Cutting Edge Of COVID-19 Fight 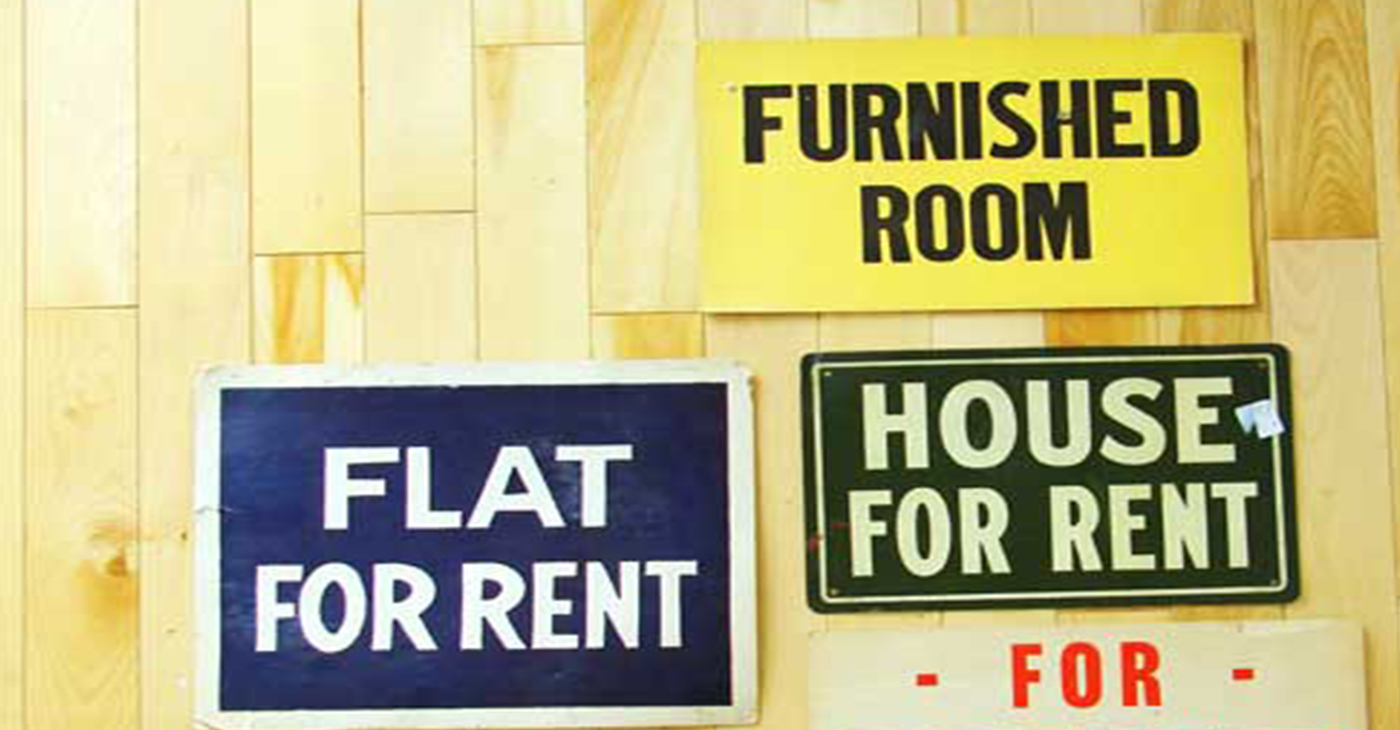 From the rapidly urbanizing cities of the global South to the former Rust Belt cities in the Midwestern United States, millions of people face housing insecurity and/or live in substandard housing.         — Jackie Smith and Emily Cummins

The Government of the United States of America has provided financial support primarily through tax breaks and benefits to encourage the institutional investment in housing as an asset class and yet has failed to take measures to ensure access to adequate housing for the most vulnerable populations.    — Surya Deva and Leilani Farha

On the heels of the most recent “Anti-Poverty Soldier” piece(June 20, 2019) — about a Duke University study that chronicled the systematic plundering of more than $3 billion in wealth from Chicago’s African American homeowners from 1950 to 1970 — comes a new report from the United Nations that paints an equally troubling picture of the current state of housing in America.

During the past few years, independent experts working on behalf of the United Nation’s (UN) Human Rights Watch have cited a number of violations in the U.S. across a myriad of categories (criminal justice, health care, racial disparities, gender equality, the rights of children and seniors, etc.). They have also declared that the U.S. must overhaul the policies and practices that continue to criminalize poverty.

And now, some of the latest findings with regard to housing further demonstrate how insidiously destructive these policies are. Writing on behalf of the UN, Special Rapporteurs Surya Deva and Leilani Farha reveal that when it comes to government spending, high-income households (those with annual incomes at or above $200,000) receive federal housing subsidies that are “four times greater” than what low-income households get.

What is more, according to the UN report, between 2010 and 2016 federal agencies auctioned off nearly 200,000 homes with delinquent mortgages. Almost all of these homes were purchased — for significantly less than they are worth — by private equity groups “who now earn rent on these properties.”

And, while average rents in the U.S. have increased by approximately 25 percent in the last decade or so, average annual incomes have decreased during that same period of time.

Finally, the UN notes that every day in America almost 7,500 renter families are evicted from their homes. Not surprisingly, the overwhelming percentage of evictions are occurring in African American neighborhoods.

Here in Minnesota — despite supposed efforts to increase the number of affordable housing units — the data suggest housing costs are continuing to rise unabated, which again disproportionately affect communities of color. In a report from May of this year, the Minneapolis-based Family Housing Fund (FHF) indicates that housing in the Twin Cities is on pace to become as expensive as cities like Chicago, Denver, and Seattle.

Likewise, a Minnesota Housing Partnership Study, also from this spring, tells us that more than 100,000 Minnesota households have no affordable housing options at all, while another half-million households are classified as cost-burdened, a number that continues to grow.

Similar to the national statistics, as inflation-adjusted rents rise throughout the state (in all but one Minnesota county since 2000), adjusted incomes among renter households have continued to decline.

Clearly, though, not everyone is suffering. Lisa Sturtevant, who authored the FHF report, says that for those households earning more than $85,000 per year, “There is an excess of available housing” in the Twin Cities. I suppose that’s typical; those who need, don’t have, and those who don’t need, have too much.

Still, as I think about these studies and how important they are — after all, they give us insight into the real condition of the world around us — I can’t help but think of something the late author and Kansas City Star columnist William E. Vaughn once said.

To paraphrase him: Wouldn’t it be something if low-income and working people in America were to get half the money that universities, government agencies, and others spend on studying them?

Major League Baseball: Has something gone foul in the ballpark?

COMMENTARY: There is Not a Racist Bone in My Body