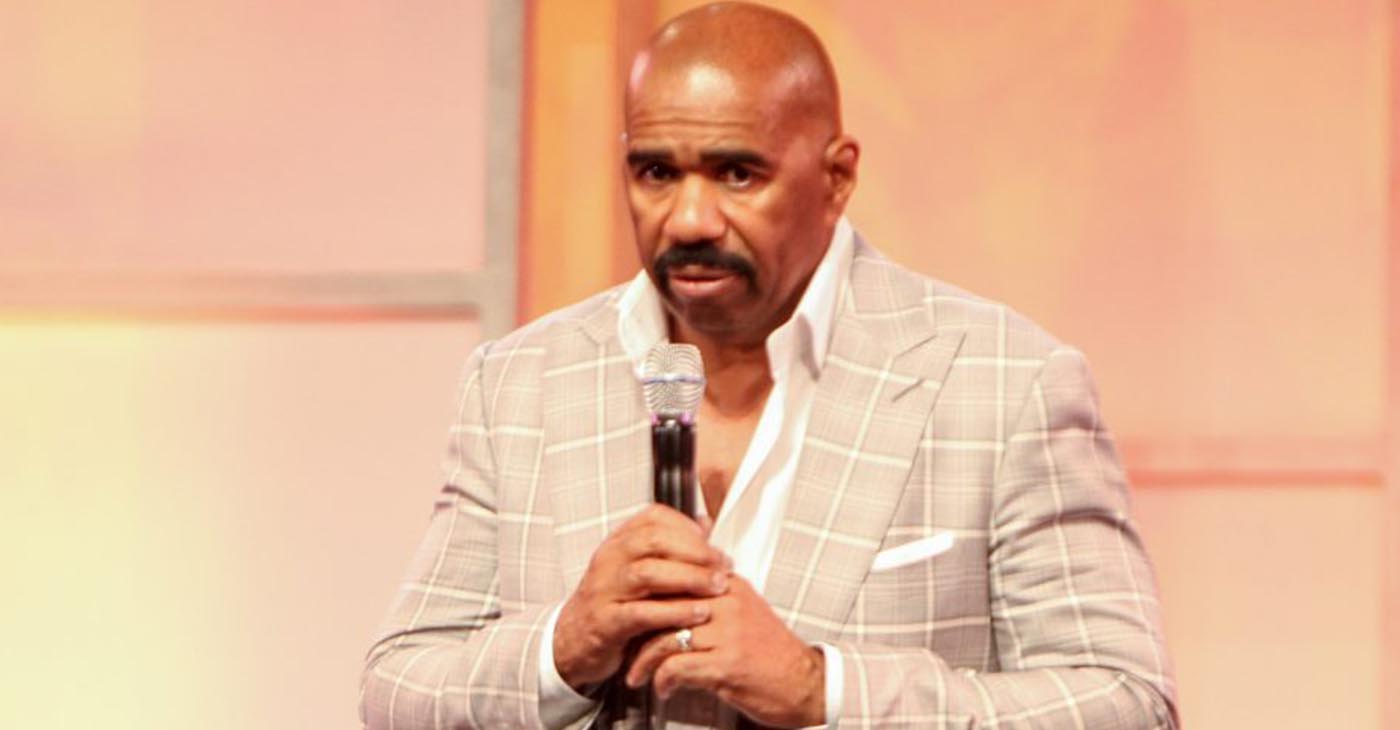 Steve Harvey and Mo’Nique argued about the importance of money and integrity during a heated discussion on his daytime talk show, “Steve.”

On the show, which aired on Feb. 13, 2019, Mo’Nique shared her thoughts about claims that she was blackballed by Oprah Winfrey, Tyler Perry and Lee Daniels.

“I’ve said no to some very powerful people,” Mo’Nique shared. “The difficulty came in when people that look like me, like Oprah, Tyler, Lee Daniels, and I got to put my brother Steve on the list, y’all knew I was not wrong. Each one of you said to me, ‘Mo’Nique you’re not wrong,’ and when I heard you go on the air and you said that my sister done burned too many bridges and there’s nothing I can do for her now, Steve do you know how hurt I was?”

Harvey countered her arguments by stating that the game is all about money and that she would do better to focus on her career.

“When you tell the truth, you have to deal with the repercussions of the truth,” Harvey said. “We’re Black out here. We can’t come out here and do it any kind of way we want to. Your husband can’t be the Sidney that he really is out here. That flexing. We got to flex a different way. This is the money game. This ain’t the Black man’s game, this ain’t the White man’s game, this is the money game. We’re in the money game, and you cannot sacrifice yourself. The best thing you can do for poor people is not be one of them. You cannot help them like that.”

Mo’Nique replied by telling Harvey that integrity was more important than money.

Harvey interjected, saying his family depends on him having a successful career.

“If I crumble, my children crumble, my grandchildren crumble,” he said. “I cannot, for the sake of my integrity, stand up here and let everybody that’s counting on me crumble so I can make a statement. There are ways to win the war in a different way.”

Following the explosive interview, Harvey became a top trending topic on social media as the discussion of continued.

Clearly, Steve Harvey is not a life coach. The value one places on their integrity is the exact cost it takes to be fake.

Steve Harvey is a coward. I’m disgusted. Mo’Nique sat up there and championed integrity, and he argued integrity for money and people applauded. Y’all go give Mo’Nique your love.

And Steve Harvey over talking her is very indicative of his advice.

He is literally telling her to sell out and not have any integrity. That may secure the bag, but it won’t keep it.

Aren’t there rumbling of them cancelling his show…how’d that work out for you?

Steve Harvey doesn’t realize how “playing the game” has harmed generations of black folk. How that game has undervalued us from its outset. We have had to take shorts no one else would in order to provide a living for our families and what Mo’nique is saying is ENOUGH OF THAT!

“the best thing you can do for poor people is to not become one of em. You can’t help them people mo” – Steve Harvey

Success in the Cards for Philadelphia Magician Derek Lee