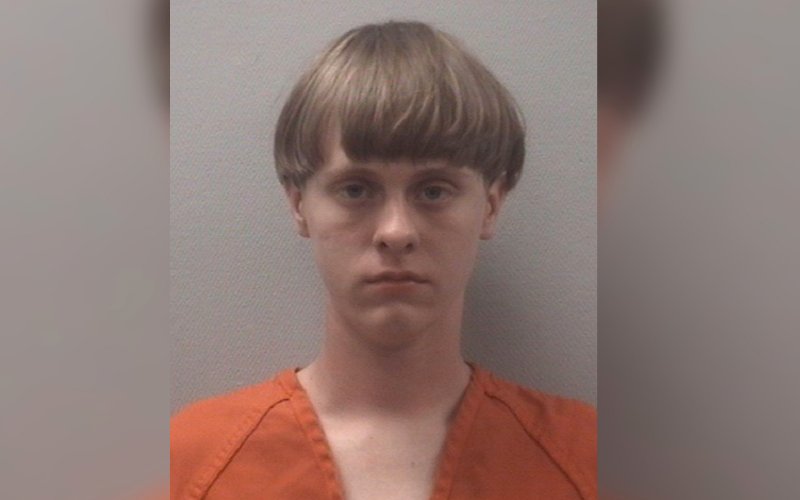 CHARLESTON, S.C. (Reuters) — A South Carolina judge on Thursday extended for another week a temporary order sealing court documents and silencing lawyers and others involved in the case of the slayings of nine people at a historic black church in Charleston last month.

Ninth Circuit Judge J.C. Nicholson cited concern about “any graphic pictures of the victims dead on the floor of the church or 911 calls that might have recorded the sounds of victims.”

Suspected gunman Dylann Roof sat quietly in a gray striped prison suit and shackles next to a public defender during a 30-minute hearing in which the judge set July 11, 2016, for the start of the trial.

The 21-year-old white man was arrested a day after the June 17 killings and charged with nine counts of murder in what authorities say was a racially motivated massacre.

A defense attorney told the hearing Roof’s competency to stand trial is not an issue and that he has a high school certificate.

‘Consumer Reports’ Says Laundry Pods Are Too Risky To Recommend