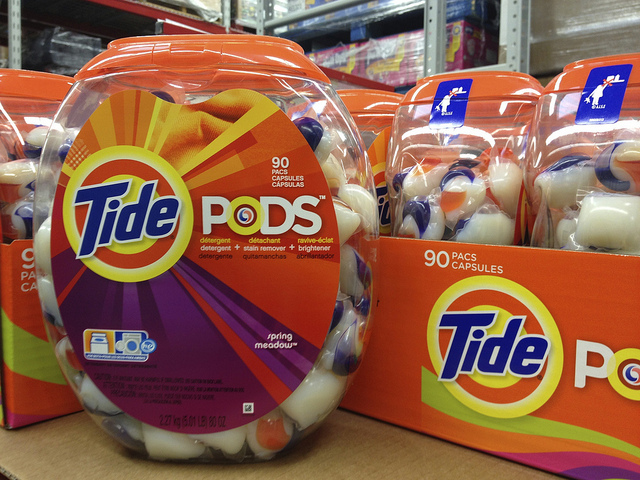 (NPR.com) — Consumer Reports, the granddaddy of advice-givers on what to buy, won’t recommend laundry pods containing liquid detergent anymore. The risks to small kids are just too high, the magazine says.

In its latest tests, eight different single-use packets were rated very good at cleaning. That wasn’t a strong enough showing to put any of them among the top three laundry detergents, which got the magazine’s recommended check mark.

But the real problem is safety. Despite some changes in packaging and a heightened awareness of the risks to kids, the number of health incidents involving the pods continues to climb.

Through June, 6,046 incidents involving pods and kids younger than 6 have been reported to the American Association of Poison Control Centers. The exposures, as the AAPCC calls them, include ingestion, inhalation and contact with eyes and skin. Health problems after exposure include wheezing, gasping, extreme sleepiness, vomiting and corneal abrasions.

If the incidents continue to be reported at the current pace, they’ll exceed the 11,714 that were registered by the poison control centers in 2014.