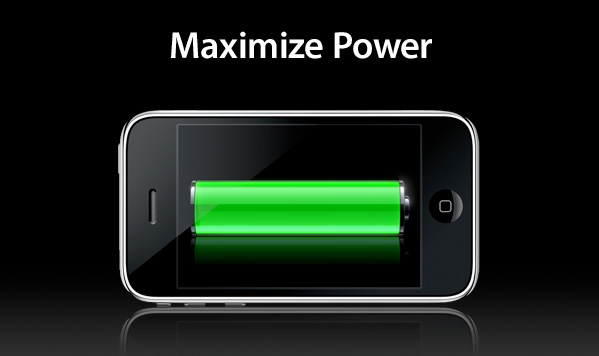 While the tiny built-in thermometers’ main job is to prevent smartphones from dangerously overheating, the battery temperatures can also tell a story about the environment around them, the researchers said.

Crowdsourcing hundreds of thousands of smartphone temperature readings from phones running the popular Android app known as OpenSignal, the team estimated daily average temperatures for eight major cities around the world and found they could calculate air temperatures to within 2.7 degrees Fahrenheit of the actual value.

The method could one day make predictions possible at a much finer scale of time and space than is currently feasible, they said.

Germany Plans Boost to European IT After U.S. Spy Row