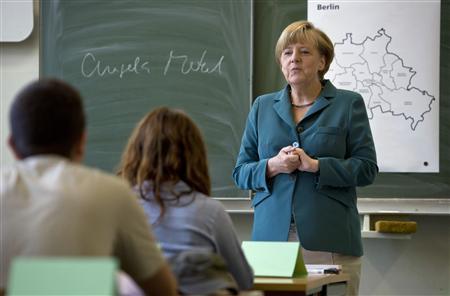 Merkel’s chief of staff said on Monday that fears of mass U.S. spying on Germans were unfounded, and Washington had assured Berlin it had upheld German law. But with an election looming in less than six weeks, the government has come under pressure to do more to protect citizens’ private data.

First results would be discussed at a IT summit in Hamburg in December, he said.