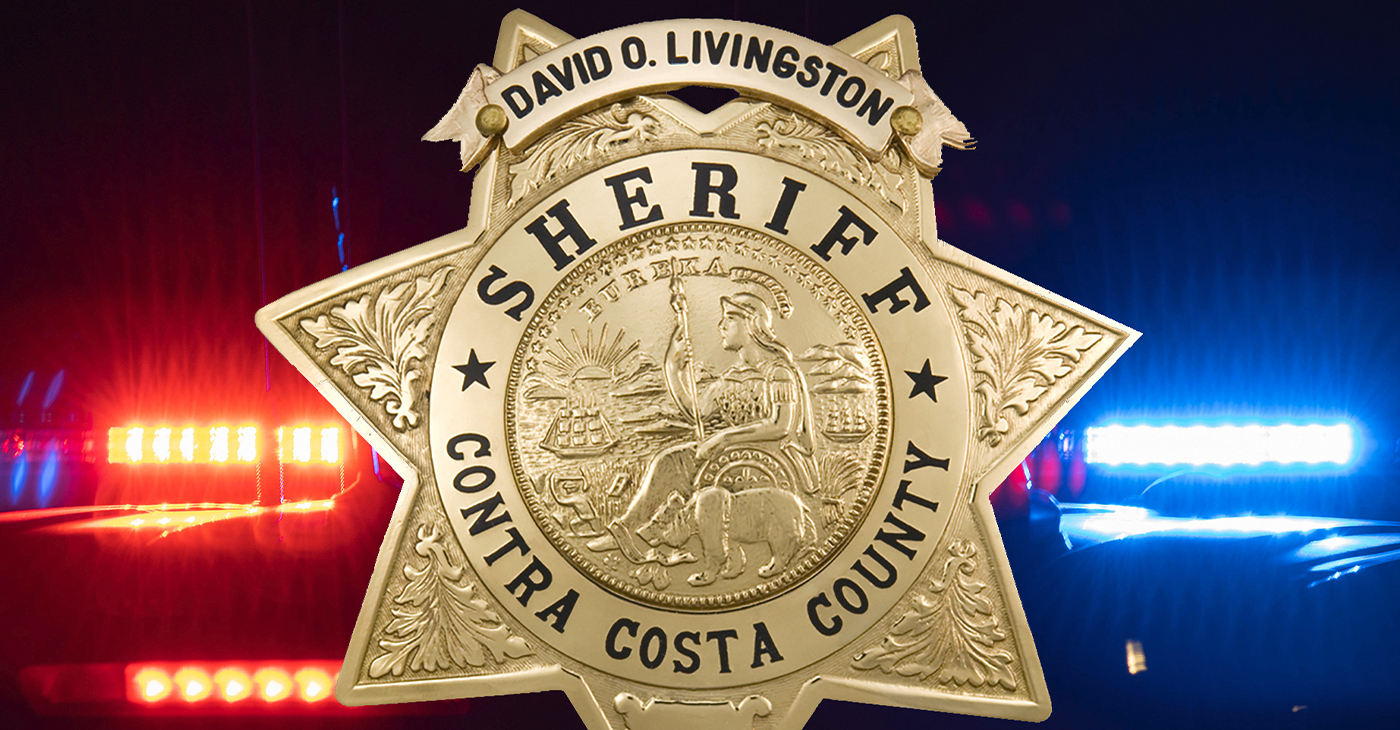 The Contra Costa County Sheriff’s Office is warning people about a scam involving phone calls from someone claiming to be from the sheriff’s office, saying there’s a warrant for their arrest and they will be arrested unless they pay them money.

The sheriff’s office says on its Facebook page “The Sheriff’s Office does not have people pay fines or fees through reloadable prepaid cards. Nor are citizens ever contacted in this way.”

“The Sheriff’s Office would like to warn people about this scam which has multiple versions. Scammers have also had listeners make payment over the phone through reloadable prepaid cards that could be purchased at a local store.”

Authorities say many people have already been taken by the scam and anyone getting such a call “should refuse to provide any personal information to the caller or simply hang up.”

“Please contact your local law enforcement agency and notify them of the incident to see if a report could be taken.”