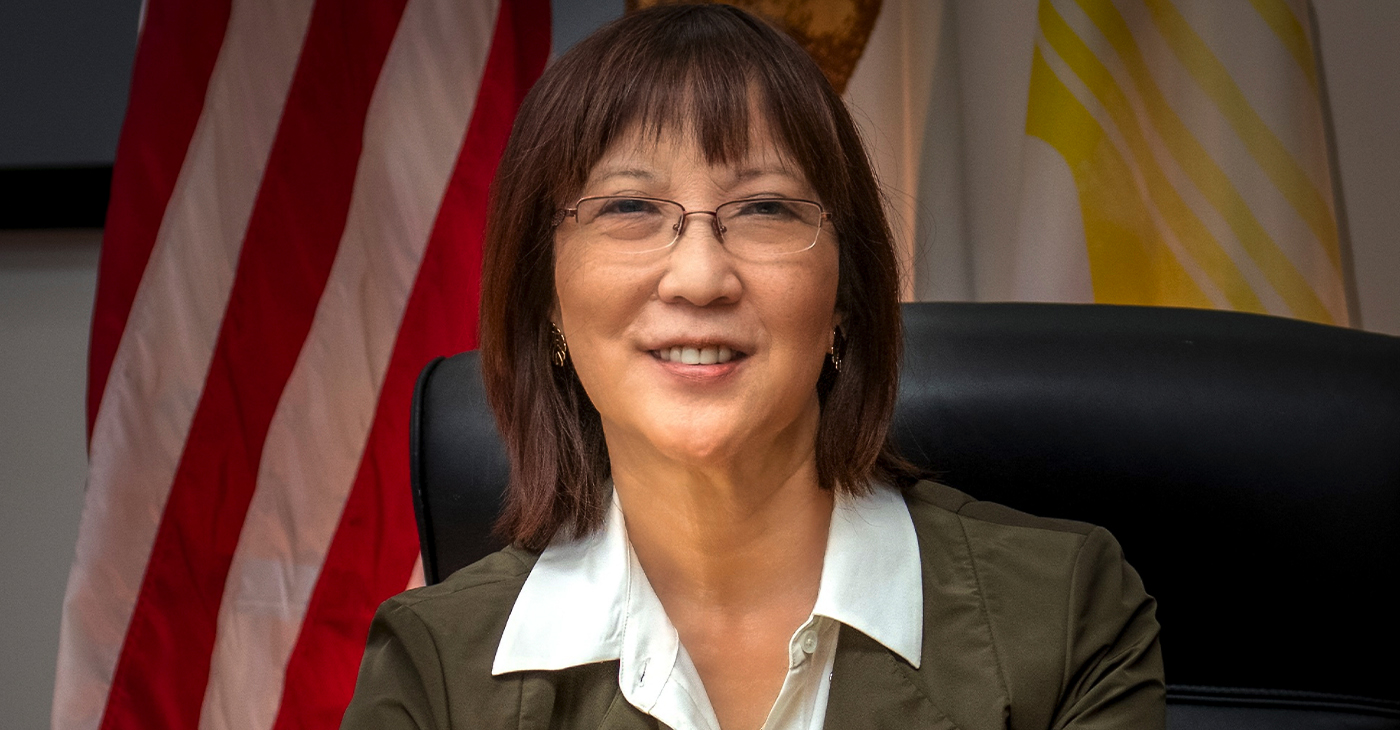 Criminal charges will not be filed against the driver of the vehicle that hit and killed Alameda County Supervisor Wilma Chan in November 2021, Alameda County District Attorney Nancy O’Malley said recently.

“My Office reviewed the completed (police) reports,” O’Malley said. “To file criminal charges, we would have to find that the driver was criminally negligent, such as running a stop sign.”

O’Malley said, “We did not find such negligence.”

Alameda officials declined to release details of the police investigation into the collision. O’Malley said officers made diagrams, took statements from witnesses, and analyzed the trajectory of the sun that morning.

“Supervisor Chan was a tireless advocate for seniors, children, and families, promoting programs that advance children’s health, and help lift people out of poverty, and so much more,” Alameda Mayor Marilyn Ezzy Ashcraft said in a statement the day that Chan died. “Her compassion, strong sense of community, and devotion to the people she served will be profoundly missed.”

In recognition of Chan’s work and contributions to the city, Alameda renamed a street after her on Nov. 16, when family, friends, city officials and colleagues unveiled Wilma Chan Way, which stretches from Webster Street to Lincoln Avenue replacing Constitution Way.

Drivers from Oakland via the Webster Street tube will first encounter Alameda by way of Wilma Chan Way.

“Wilma Chan was a wonderful leader for Alameda County,” O’Malley said. “She was a champion, for example, of All In Alameda County, which addresses food insecurity and address issues of poverty.”

Chan was responsible for “several projects that were quite personal and impactful to vulnerable individuals and other members of our community,” O’Malley added. “‘All In’ is one example of the vision and humanity Supervisor Chan brought to the Board of Supervisors.”